Belk Agrees to be 100% Purchased by Sycamore for about $3 Billion, Tim Belk to Remain CEO 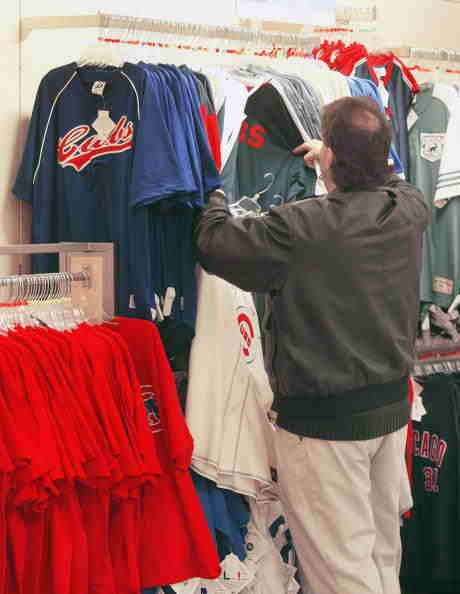 Belk, Inc., has announced that it will be 100 percent owned by Sycamore Partners for a transaction that is valued at approximately $3 billion, according to a press release issued by Belk.

Tim Belk, the current chairman and CEO of Belk, the nation's largest family owned and operated fashion department store company, will remain as CEO even after the transaction.

Belk said in the press release that the company is delighted to be partnered with Sycamore.

"We are delighted to have found a financial partner that sees what we see in Belk," he said. "This transaction is an across-the-board win for our stakeholders."

He added in the press release that they plan to grow Belk by combining their current strategies with the new initiatives resulting in the merger.

"We plan to grow Belk by executing our current strategic initiatives and undertaking new growth initiatives together with Sycamore," he said.

Bloomberg adds that the acquisition of Belk is a different from the businesses that it used to acquire in the past as Belk has shown to preserve in a sluggish industry with sales steadily increasing over the past five years.

Sycamore is known for investing in retail companies that are struggling and they try to bolster them.

Stefan Kaluzny, managing director of Sycamore, said in the press release that investing in a company like Belk is what they are looking for.

"We have great respect for Belk's management team and associates, its deeply rooted brand, its footprint of stores and its growing online presence," he said. "Belk is exactly the kind of investment we look for: an outstanding brand with a proven success formula and the potential for further growth."

Under the agreement, all Belk stockholders will receive $68 in cash per shares of Belk common stock they own, according to the press release.

The deal is expected to close in the fourth quarter of 2015.