Lyft Partners with Hertz and Shell, Allows Lyft Drivers to Rent Car and Get Discounted Gas 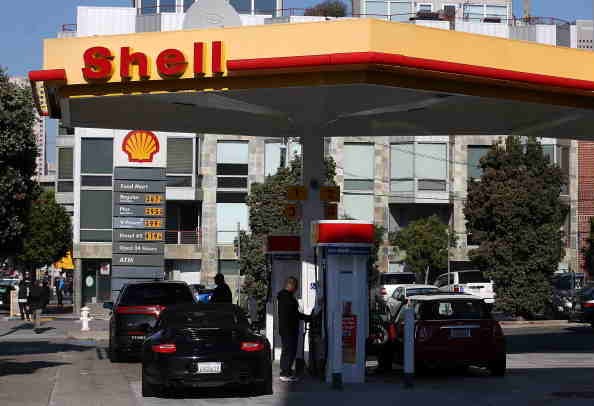 Lyft has announced in a blog post that it will be partnering with Shell Fuel Rewards and Hertz, a U.S. car rental company.

The two partnerships will significantly reduce the amount that Lyft drivers will pay for gas at participating Shell stations, and allow people to become Lyft drivers even without a car through renting one with Hertz.

Lyft said in the blog post that Lyft drivers can earn discounts from 3 cents per gallon to several free tanks per week.

The discount depends on the number of rides Lyft drivers give in a week. The more they drive the more they save.

Aside from gas discount, Lyft also has a Hertz pilot program, where cars from Hertz are available to Lyft drivers, according to the blog post.

Uber is now considered a global giant with a valuation of $51 billion.

The company has also partnered with Allstate to provide roadside assistance to Lyft drivers and with Starbucks to give them a faster route to Gold membership as well as coffee discounts.

Lyft said in the blog post that they plan to pilot the partnership with Shell Fuel Rewards in several markets over the coming months.

They expect to roll out nationally early next year to 12,500 Shell stations across the U.S.

Aside from new partnerships, Lyft is also offering a new program to its drivers, according to the blog post.

Lyft offers its Express Pay app, a program that allows drivers to receive their earnings faster than ever.

Lyft said in the blog post that their drivers who have earned at least $50 will just have to press the "get paid" button and have their money deposited instantly.

The Express Pay app will be available in November.