Do Most Medical Malpractice Cases Settle or Go to Court? 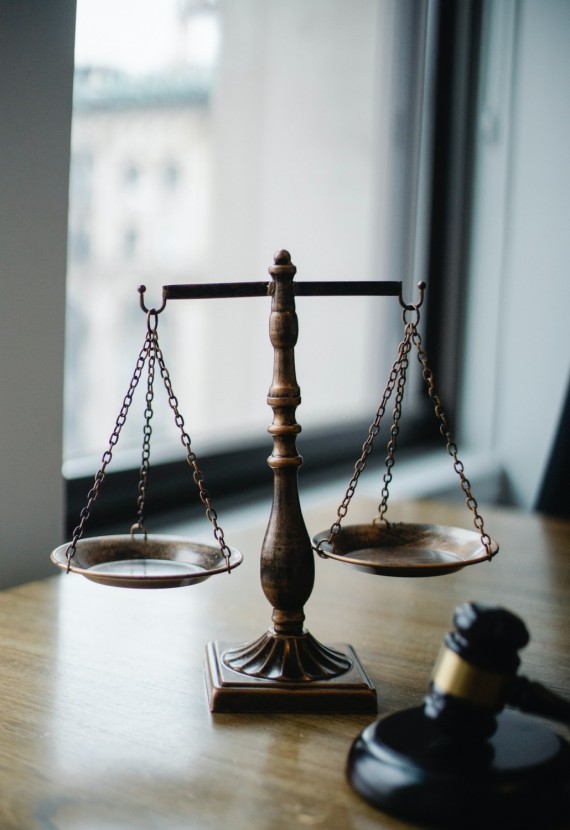 (Photo : Do Most Medical Malpractice Cases Settle or Go to Court?)

There's a lot of stress and nerves with every medical malpractice suit.  The person making accusations has been through something terrible, had their life in poorly chosen hands, and is trying to move past it and the thousands in medical bills.  Unfortunately, these cases are never simple, and victims often have to stare down a prolonged and costly lawsuit just to move on with their life.

Many wonder if these patients will have the chance to settle out of court or if they'll have to go down the lawsuit path.  The answer is more complicated than that.

Those Who Do Go To Court

It's essential to know the winning and losing statistics for those who go to court before looking at how many people follow through and sue.  Even though medical bills are at an all-time high, and medical debt is the number one reason for the debt in the United States, a large portion of those suing for malpractice are doing it to gain closure on an injury and let people know what the doctor has done.

Unfortunately, most of the courts seem to side with doctors despite that.  Medical professionals win 80% to 90% of jury trials with weak evidence of medical negligence.  This means that their illness or side effects can't 100% be tied to a doctor's mistake.  Further down the line, doctors win approximately 70% of borderline cases, which isn't a significant improvement even though there's more evidence.  And still, further down the line, patients lose 50% of cases with strong evidence of medical negligence.  These patients lose their cases after spending an incredible amount of money and time on these court cases and walking away empty-handed.

Settling out of court isn't exactly easy either.  A board of doctors and professionals at the hospital will have to go over your case and decide if it holds any water.  Your medical malpractice lawyer can show them how you've been hurt- but it won't mean anything if they don't believe you.  If they decide your case could be dangerous for their hospital in court, they'll send you an offer to see if you'll settle.  This offer is usually less than seventy percent of your medical costs, but that's still more than nothing.  Many choose this rather than having to face down a court date.

So What Are The percentages?

Ninety percent of patients settle out of court.  The reasoning for this is clear to see since so many doctors tend to have a leg up in this, even if they're in the wrong.  Settling out of court isn't the worst thing because it still admits some fault on the doctor's side and wins the patient some amount of money to put towards their medical bills.  The truth is, people don't want to have to deal with a long legal battle.  The cards are already stacked against them because juries and judges favor doctors, and the numbers show that.  Unfortunately, settling out of court is often the only way to ensure people will see a cent.