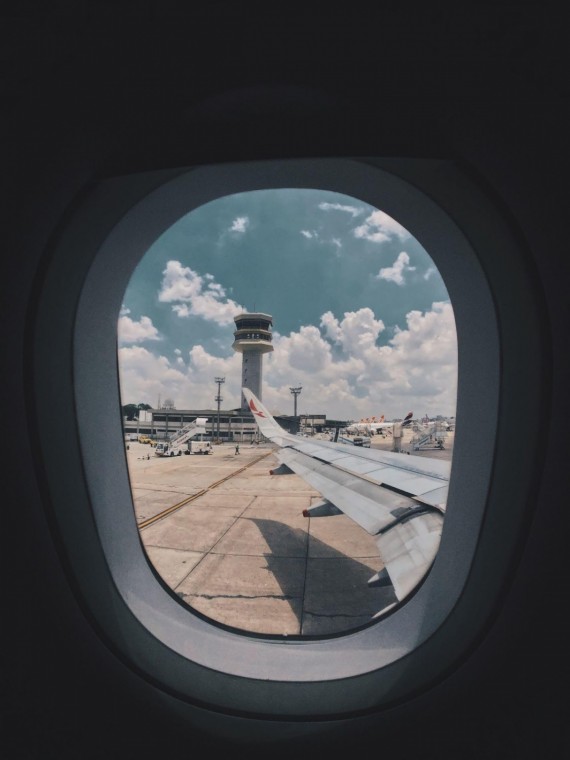 ZeroAvia is currently working to develop the HyFlyer II with the help of a £12.3 million grant from the Aerospace Technology Institute. The company will open a facility at Cotswold Airport, where construction of the new aircraft will take place. The HyFlyer II is hydrogen-electric powered, and it will only emit water vapor during flight. It will have a 19-seat capacity, and the company anticipates that it will be ready for the market by 2023.

The grant came about partially due to the success of ZeroAvia's six-seater hydrogen-electric aircraft, which took its first short flight in September 2020. This smaller aircraft is commercial grade, and because it performed so well, the company moved ahead with construction of the larger aircraft. The goal is to ensure that a trip of 500 miles will be possible in the larger aircraft by 2023. Making a trip of this length on a regular basis in a commercial capacity may be possible by 2023 as well.

ZeroAvia has a high level of support for the delivery of the HyFlyer II. The Cotswold District Council is behind the project, as is the Inward Investment team at GFirst LEP. Chris Lau, who is the head of that investment team, is pleased to be able to support the endeavor that ZeroAvia is undertaking. By building the HyFlyer II at Cotswold Airport, ZeroAvia is making an investment in the country and the area, which will bring jobs and benefit many residents through the creation of the hydrogen-powered aircraft.

Gloucestershire has a strong record when it comes to the aerospace sector, which is part of the reason that ZeroAvia chose that region. Working together, the teams and companies that are backing the aircraft will work toward the creation of something that has never been available to the public before. A hydrogen-powered commercial aircraft may become the standard at some point in the future, and ZeroAvia and those helping the company are focused on being on the cutting edge of that development.

As environmental issues grow and the technology to combat them continues to increase, it becomes more important for companies like ZeroAvia to work with local and regional companies and authorities to develop solutions for the future. Not only has the government provided a grant for the work that ZeroAvia is doing to develop the HyFlyer II, but the company has also secured Series A venture funding in the amount of £16 million.

Aircraft the size of the HyFlyer II are generally used for carrying cargo and for regional aviation needs. In other words, when they carry passengers, they are often used for short, commuter flights between locations as opposed to long-distance flights. With ZeroAvia developing zero-emission options for these flights, there is a possibility that more flights could be added in the future, and the impact on the environment would decrease.

British Airways is also partnering with ZeroAvia, as the company and the industry understand that moving to hydrogen-based fuels is an important aspect of addressing the carbon footprint of aircraft. The demand for traveling by air and carrying cargo that same way is not going to lessen, so the way to reduce the environmental impact of travel is to choose new ways to power that travel. ZeroAvia has been focused on the move toward hydrogen-electric power for aircraft for some time, with its R&D department committed to continuing to increase the viability of hydrogen-powered aircraft that can make a 500-mile flight successfully.

The hydrogen-electric powertrain of the HyFlyer II will likely have operating costs that are lower than those of jet-fueled aircraft of the same size. The maintenance costs will likely be lower, and the level of pollution will also decrease significantly. The HyFlyer project captured world attention with its test flight, and the HyFlyer II is an extension of that project with the development and creation of a larger aircraft.

As a leader in zero-emission aviation, ZeroAvia focuses on hydrogen-electric solutions that address a number of markets. Initially, the target for the company is 10- to 20-seat aircraft that can safely and efficiently complete a flight range of 500 miles. These aircraft will be used for agriculture, passenger transport, package delivery, and much more. ZeroAvia is based in California and London, and it has secured certificates for its two experimental prototype aircraft. The company has also passed significant milestones for flight tests. These milestones include the world's first hydrogen-electric-powered flight of a commercial aircraft, which took place in September 2020. The company is currently on track to begin its commercial operations in 2023. U.K. operations are expanding with the development of the HyFlyer II, and the company has support from Innovate U.K. and the U.K.'s Aerospace Technology Institute.