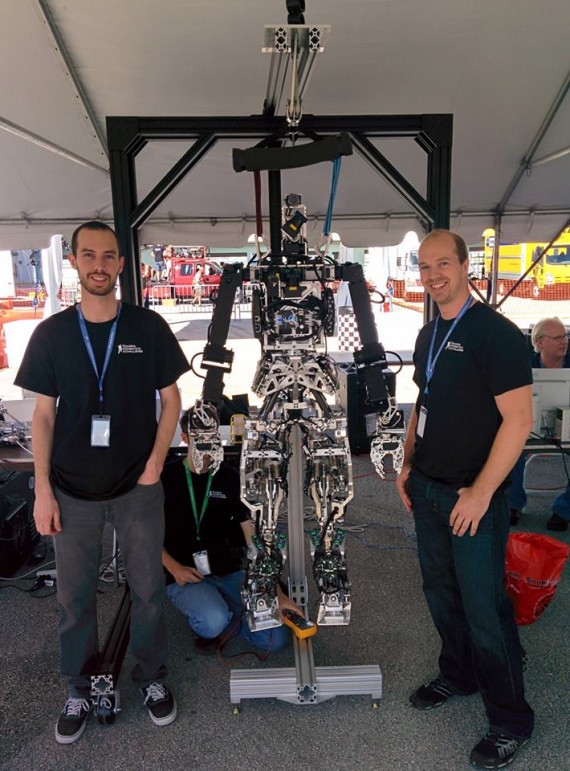 "I want to wish Andy all the best with what's next," said Google CEO Larry Page in a statement in CNET.

"With Android he created something truly remarkable-with a billion plus happy users. Thank you," Page added.

Rubin leaving Google leaves its robotics division, which Rubin helmed less than a year ago into uncertainty.

Google has made huge investments in its robotics arm, including purchase of more than eight companies which includes Atlas and Boston Dynamics. Aside from that, Page has invested in areas beyond its search and advertising ventures.

With that, James Kuffner, member of the robotics group will take over as head of the division.

Kuffner, who is also a Google research scientist, came up with the concept of cloud robotics-robots that act over the Internet, crowdsourcing and open-sourcing to bolster the company's knowledge base and processing power.

On the other hand, Rubin is known primarily for "building companies from scratch" and handling aggressive projects that are often geared towards mobile computing and robotics.

He first worked at Google back in 2005 when Page purchased his mobile operating system Android. He then developed as a robotics engineer at lens maker Carl Zeiss AG in 1986, and went on to work at big names in the industry including Microsoft and Apple.

Rubin was the man behind boosting Android into the mobile industry and making it known that the operating system is the one to beat and is ready to take on Apple's iOS.

As of the moment, Android is the most well-known operating system, with 80 percent of the world's smartphones currently running on it.

In acknowledging the rapidly changing tech environment, the visionary revealed "computers are starting to sprout legs and move around in the environment."