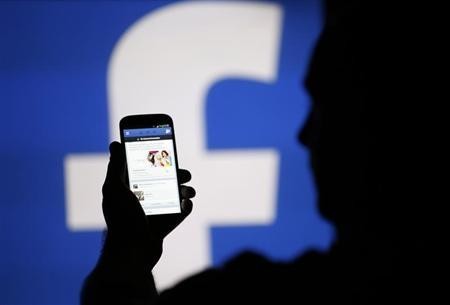 Facebook announced Friday, Nov.14 that it will change its News Feed to decrease the number of blatant promotional advertisements its users see.

"This change is about giving people the best Facebook experience possible. The idea is to increase the relevance and quality of the overall stories-including Page posts-people see in their News Feeds," the company said in a statement.

However, this move means that brands and companies cannot advertise freely at Facebook without paying anymore.

"While Pages that post a lot of the content we mention above will see a significant decrease in distribution, the majority of Pages will not be impacted by this change," said Facebook.

The change, which will take effect starting January, came after users complained about the number of promotional posts appearing on their news feeds.

"Our goal with News Feed has always been to show people the things they want to see... People told us they wanted to see more stories from friends and Pages they care about, and less promotional content."

Actor George Takei complained about this new rule Facebook is imposing to its users, saying that it is up to the fans to decide what they want to see in their news feed.

"I understand that FB has to make money, especially now that it is public, but in my view this development turns the notion of 'fans' on its head," Takei wrote in a complaint on his Facebook page.

Meanwhile, Facebook is also putting out efforts to educate businesses on how online advertising works. Larger ad buyers can use Atlas, a tool used to put out relevant ads to Facebook users even when they're using other web sites or apps.