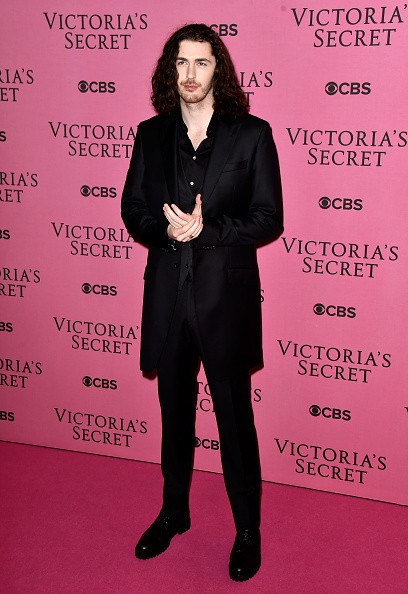 Not everyone is sold on upcoming artist Hozier's Victoria's Secret appearance wherein he sang his single 'Take Me to Church.' The annual lingerie fashion show was held last week and saw special song numbers from various artists like Hozier, Ariana Grande, Taylor Swift, and Ed Sheeran. Although the Irish singer has been one of the most liked new artists today, his appearance at Victoria's Secret fashion show didn't please some fans.

Irish Times even published a blog talking about how Hozier should have not appeared in the Victoria's Secret Angels fashion show.

"Hozier is au fait with the word misogyny. Hozier should not be standing on a London stage as the inert backdrop to a bunch of breasts. He is worth more than that. More than Victoria's Secret were paying him anyway.

Victoria's Secret call their models "Angels". At least there's a Take Me To Church tie in there. Otherwise, there probably is "no excuse for ignorance".

Hozier hasn't made any comments about the criticisms on his performance at the Victoria's Secret Angels fashion. However, in an interview with MTV, he insisted that Take Me to Church was not really irrelevant in the occasion.

"I mean, 'Take Me To Church' is about sex. So, it's not all that inappropriate. I mean, you know, it's lingerie. It's underwear. And it is sexual. I mean, the song is sexual. [Lingerie] has something to do with female sexual agency and having control over your own sexuality and your own body. For me that's something that the music deals with also," Hozier said.

The Irish singer also talked about what Take Me to Church really means.