Thanks to Technology, Auto Theft Problems May Finally Be On Its Way to Being Resolved 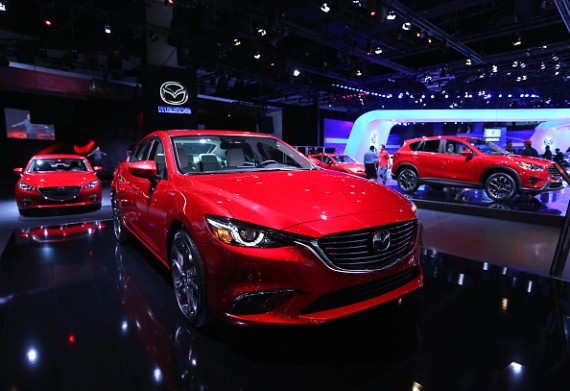 We all know that technology has made our lives a lot easier and more convenient. Some may shun the idea, but we cannot disregard the fact that it has improved the overall quality of the way people are living right now.

One critical component that technology seems to be excelling in is in the area of vehicle security. With the constant news reports and cases of car theft, motorists will be excited, happy, and relieved to know that technology is going to play a very integral role in the decrease in this statistics.

As what JCSM Technology News & Videos has pointed out, there is no denying the fact that technology positively impacts vehicles and of course, their owners and motorists, in terms of heightened security.

How can we say that?

According to Auto News, a report from the National Insurance Crime Bureau reported that there has been a significant decrease in the rate of vehicle theft from 1960 to 2013. In fact, the report has stated that the number of cases of car theft in 2013 has been the lowest since the year 1960.

It was detailed that last year, there ratio was 221 stolen registered vehicles to 100,000 registrations made. Back in 1960, the ratio was 443 per 100,000. As you can already see, this is definitely a considerable decrease on auto theft, seeing that the number has been cut in half.

The National Insurance Crime Bureau further explained that, technology, "whether it's deployed in the auto manufacturing process as new and more reliable anti-theft protection is engineered into design, or obtained as an after-market option by vehicle owners looking for an additional level of security," really does benefit everyone who owns and drives one. The Bureau also stated that, "Put simply, cars are just more difficult to steal today than ever before and technology has made that possible."