WiTricity’s Wireless Electricity – Possibly the Way to Having Wireless Appliances 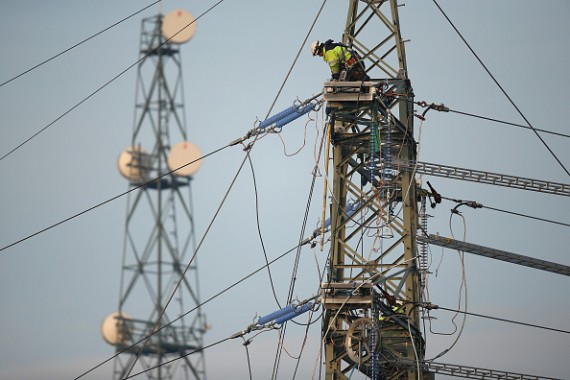 Nowadays, a lot of tech equipment and gadgets are already wireless, such as Internet service, smartphones, and other mobile devices. However, there are still many types of appliances that would need to be connected via an electrical cable to a wall outlet in order for them to work. Aside from being kind of inconvenient, this also consumes space. Fortunately, WiTricity, a company that has is based in Watertown, Massachusetts, has come up with an ingenious plan to counter this. This is in the form of the company's Wireless Electricity.

According to Time Magazine, WiTricity's Wireless Electricity is a kind of technology that produces a magnetic field through the use of a plug-in coil. The magnetic field then provides the necessary energy to power and operate items that are as far from the coil as 2.4 meters. That's right - objects that are about 8 feet from the device can be run without having to plug them.

For those who are thinking that this is quite impossible, it is not. It has already been tested on various devices, such as the electric cars from Toyota, which come with charging mats, as well as Intel PCs, which come with charging pads. Alex Gruzen, the CEO of the company, says that within ten years or so, all appliances in a room, including televisions, radios, stereos, and lamps, can all obtain the electricity they require from a single charging base. In this case, the central charging unit is Witricity's plug-in coil.

WiTricity says that it is not that difficult to actually understand how its technology works. According to the company, there are only three basic components involved in its Wireless Electricity technology, and these include electricity itself, magnetism, and electromagnetism. All three of them work together in order to transfer power or electric energy to objects that are far from the plug-in coil without the use for cables.