Apple Has Great New Plans for Its Touch ID Technology 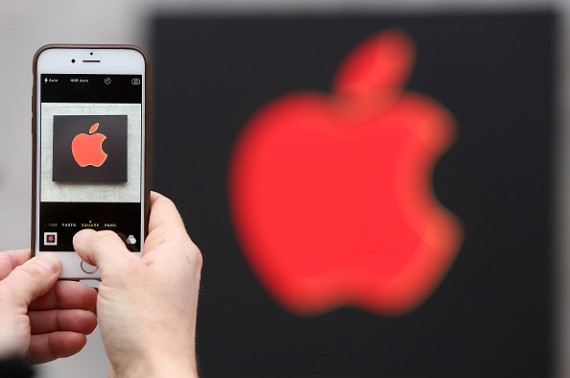 When the Apple iPhone 5s was first released, it came with an exciting new technology. This was in the form of the Touch ID, a type of fingerprint sensor. Basically, it made tasks such as unlocking the latest models of iPhones and iPads not only a lot easier, but also a lot safer. However, in a recent move, it was made apparent by the Cupertino manufacturer that it has even greater plans for the Touch ID technology.

According to Tech Radar, the company has filed a new patent. It was revealed that the Home button of Touch ID-enabled devices will soon come equipped with add motion. So what does this mean? It simply means that Apple iPhone and iPad users will be able to input the appropriate pin code and have it unlocked and accessible without them even laying a finger on the screen of the device.

The patent that Apple has filed for this upgrade to the Touch ID was accompanied by diagrams. Some of them showed a user creating a pattern just above the Home button. A finger was shown being rotated to safely unlock the combination code, which in turn, can be seen on the Apple device's screen.

As International Business Times Australia has cited, the patent application number is 13/918221. In addition to the fingerprint recognition capability discussed above, Apple also has plans of incorporating interpretation capabilities for various finger gestures. The, patent, which is called "Electronic Device Switchable to a User-Interface Unlocked Mode Based Upon a Pattern of Input Motions and Related Methods," also came with a diagram wherein various unlocking options, such as swipes, twists, and patterns, were displayed.

Dale R. Setlak, the co-founder of AuthenTec's, has been credited in the patent. For those who do not have any idea as to what AuthenTec is, it is actually the firm that was previously acquired by Apple to develop the first ever Touch ID technology.