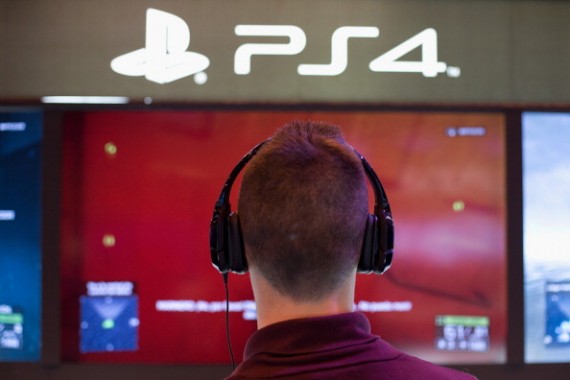 According to Famitsu Magazine, the new character is a pink-haired school girl that possesses "secret power" and implausible fighting skills, which is comparable to Tekken's Alisa Bosconovitch.  It is also said that the new character "has the largest bust" of all and will have an appealing looks and voluptuous body.

Fans of "Dead or Alive 5" will be happy to know how their soon-to-be favorite character fights, though it is already given that these types of fighting games make use of various real-life martial arts.

It can be recalled that trailers was shown to fans last month featuring some quick matches and pre-order costumes. A teaser gameplay was also published last week where a match between Bayman and Phase 4 has been showcased.

All cast from the last series of "Dead or Alive" and "Dead or Alive 5 Ultimate" will be playable in "Dead or Alive: Last Round," including Raidu, though the boss is a bit different from its old self as he is already a cyborg in the new game title.

The new game title will feature new stages, new costumes and a whole lot more and it is expected that all "Dead or Alive 5 Ultimate" DLC packs will be compatible with it.

"Dead or Alive: Last Round" is set to be released in North America on Feb. 17, 2015 for PlayStation 3, PlayStation 4, Xbox 360, Xbox One and PC users. Japan based followers will get their hands on the game title on Feb. 19 and Europe-based gamers will be able to play the game on Feb. 20, 2014. PC users will be given a 10 percent discount and an exclusive access to numerous costumes if they pre-order the game through Steam.