'Constantine' TV Series Might Not Be Cancelled After All; NBC Official Says Renewal Still In Discussion 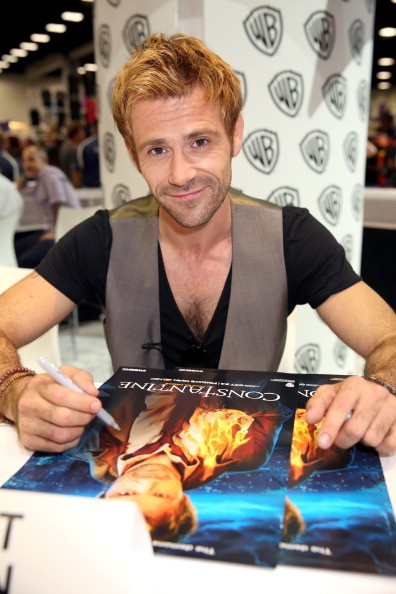 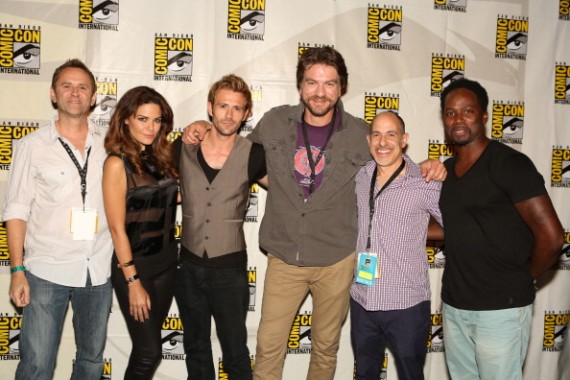 Don't give up yet on possible Season 2 of Constantine TV series from NBC(Photo : Handout | Getty Images Entertainment)

NBC TV Series "Constantine" returned for its ninth episode, this time in a different time slot. All-season long, the show based on the popular DC Comics Hellblazer has been trying to get its ratings up.

However, in their most recent one, despite their bold move to change its schedule, viewership didn't improve. According to the Entertainment Weekly, "Constantine" TV series saw its ratings fall "to 3.1 million viewers and a 0.8 rating among adults 18-49 in its new earlier 8 p.m. time slot."

With this news, fans are wondering, will there be a second season of "Constantine" TV series? In previous interviews, Matt Ryan, who plays the title role, is confident that his show will get another run. Other actors and officials of NBC feel the same way.

"We wish the show had done better live. It has a big viewership after [it airs] in all kinds of ways and it has a younger audience, but the live number is challenging. It hasn't come out in the way we wanted it to, but we love the show. I think it's fair to say we're still talking about it."

Charles Halford, who plays Constantine's assistant and old friend Chas Handler, is also one of the latest to attest "Constantine" TV series will get a second season. In fact, he promised that there is more to come for the show.

"I think we've made 13 good hours of television. I believe, firmly, there is plenty more to come. But it has been a good ride," Halford said in an interview with Blastr.

"It took us a couple episodes to find our footing, but as we did that, as the season progressed, it's obvious. It has already been shown from episode three or four and on, it has become more serialized and character-driven. You get to learn more of the inner workings of the characters and their relationships. The uniqueness of the characters and dynamics are there -- and the originality."

"Constantine is the O.G.; this is a comic that ran nearly 30 years. We're obviously not going to run the show for 30 years, but we can run it for a while. The stories are there."