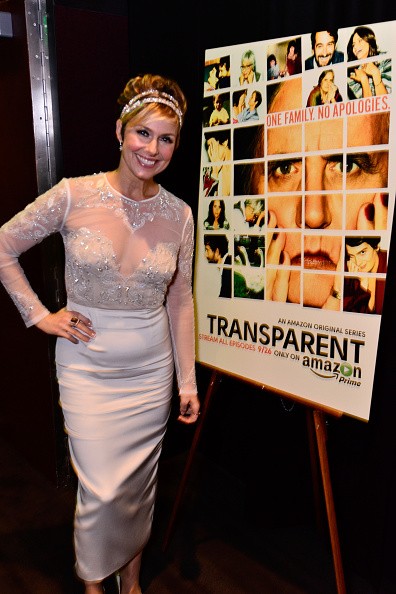 After conquering the small screen, Amazon is going to venture on the big screen.  The tech giant announced the big news on Monday and is already planning to produce at least a dozen original feature films this year.

While Amazon hopes carve its own niche in theaters, it's also planning on making the movies available online, after a month or two following their official release.

Amazon is really working on its Hollywood presence but some experts believe that it is possible that theater owners might have a problem if Amazon will continue to push for early online release - given the fact that they already have too much online competition.

Amazon's plan to conquer the big screen came after Netfix announced its plan to release a sequel for the legendary film "Crouching Tiger, Hidden Dragon" and the deal between Netflix and Adam Sandler.

Conquering the big screen is always on the horizon for Amazon.  For years now, the Amazon Studio division has been collecting scripts.  According to the Wall Street Journal, they are going to pay $10,000 per script and another $200,000 if the script made it to theaters and the jackpot - $ 400,000 if the film does really well.

Amazon even hired Ted Hope to lead the film-making division of the company, The New York Times reported.  Given the fact that Mr. Hope's expertise is making independent film, experts are assuming that Amazon is going to focus on the same genre rather than producing blockbuster films.

Amazon recently won at the Golden Globe with one of its original TV production - a dark comedy "Transparent."

Roy Price, vice president of Amazon Studios, said independent films will have a budget of around $5 to $25 million each though experts believe that low-budget film with low quality is going to be a problem, but then again, traditional companies should be aware that it is all about giving what the consumers want.