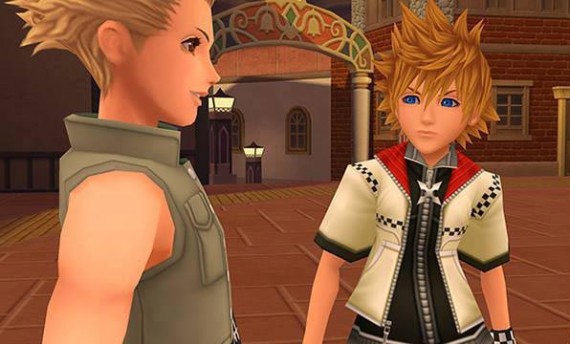 While fans of the "Kingdom Hearts" franchise have been clamoring to hear more news about release date and development, rumors have surfaced that indeed "Kingdom Hearts 3" will come by the end of this year. With Goofy voice actor reportedly confirming the date, and pre-orders now available, 2015 could be the year Sora and the gang returns.

Early this month, Goofy voice actor Bill Farmer responded to a fan asking about "Kingdom Hearts 3" release date. He tweeted that "we have been recording on it for the last few years. It is supposed to come out later this year." Fans immediately rejoiced at the news, however it took only a few days for developer Square Enix to comment.

On the official Square Enix USA Twitter account, the creator said, "There was a Goof! The release date for @Kingdomhearts III remains unannounced." Leaving fans disappointed, reports however reveal that while 2015 might not be the release date for Kingdom Hearts 3, there have been details unveiled that will temporarily satiate excited gamers worldwide.

Creator Tai Yasue shared details of the upcoming game in an interview with IGN. He said, "Nomura has always been working on "Kingdom Hearts 3" full-time, so nothing's really changed there. Nomura is really the visionary, so he doesn't work on the nitty gritty details. That's something we do in Osaka; alongside development, we do the technology."

"That hasn't really changed," he continued. "We get Nomura's input but it's not a day-to-day thing, he just has these big ideas sometimes he tells us about. The pace really depends on how our team's doing and that was never affected."