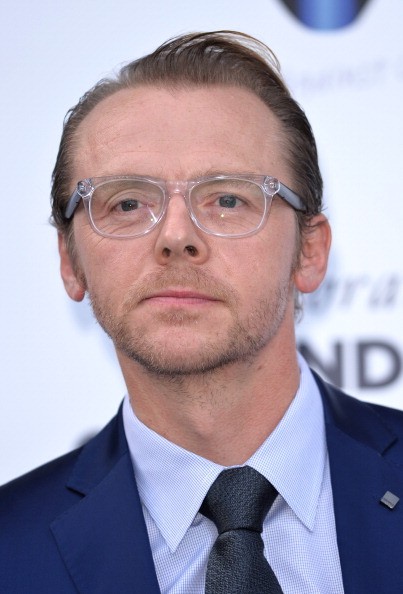 J.J. Abrams, the director that helmed the 2009 reboot of "Star Trek" and sequel "Star Trek: Into Darkness" is giving an update on the "Star Trek 3" front, as a producer this time as he had to give up Trek 3 to direct the latest "Star Wars" installment: "Star Wars Episode VII: The Force Awakens."

Abrams gave the update in an interview with Collider.

"[Pegg] and I had talked quite a bit about story, he had a lot of wonderful ideas.  It just sort of felt obvious that he would be a wonderful person to work on the story and help craft the story, so he's working on it."

The movie had its troubles when Roberto Orci dropped out of the directors chair, having "Fast and The Furious" director to replace him. It is also reported that long time cast member Simon Pegg was called on to rewrite the screenplay.

Here's Orci explaining the plot in a podcast with Humans From Earth.

"In [Into Darkness] they set out finally where the original series started. The first two films - especially the 2009 [Star Trek] - was an origin story. It was about them coming together. So they weren't the characters they were in the original series," Orci said.

"They were growing into them and that continues on in the second movie. So in this movie they are closer than they are to the original series characters that you have ever seen. They have set off on their five-year mission. So their adventure is going to be in deep space."

Updates on "Star Trek 3" have been slow, except that it was rumored recently that "Breaking Bad" actor Bryan Cranston was being eyed for a villain role according to Film Divider. It would make sense to cast Cranston as he's no stranger to such sinister roles having played Heisenberg in "Breaking Bad", Vilos Cohaagen in 2012's reboot of "Total Recall" and was a popular choice to play Lex Luthor in the upcoming "Batman V Superman: Dawn of Justice."

"Star Trek 3" is in development under Paramount Pictures and is reported to start filming in April, to be released in theaters by Jul. 8, 2016.