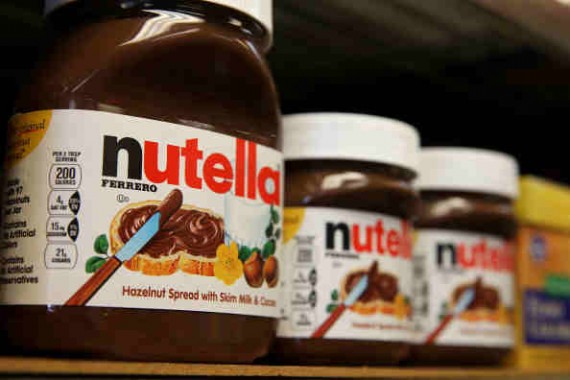 It is this innovative product that made Ferrero the richest man in
Italy with a fortune of an estimated $23.4 billion according to Forbes(Photo : Justin Sullivan| Getty Images News)

Billionaire Michele Ferrero died at the age of 89 on Valentine's day, Saturday. In the report, he died due to natural causes in his home in Monte Carlo, Monaco as he succumbs to an unknown illness he fought against for several months.

Ferrero is coined as the "Richest Candyman" in history. He is also regarded as the richest man in Italy with a net worth at $23.4 billion USD in fortune.

The purpose was to create a confection without the use of too much chocolate since cocoa supply was short because of World War II. It is this creation that led the way for confectionary empire the Ferrero group along with the creation of other favorites Ferrero Rocher, Tictac, Kinder chocolates, among others.

The group also has over 22,000 employees to date with 11 factories and 365,000 tonnes of Nutella produced every year. These products are sold to over 160 countries all over the globe. The Ferrero group is currently running under the leadership of Ferrero's son Giovanni.

First news of Ferrero's death broke out in the company's official website. Right now, the website's homepage features a picture of Ferrero with the caption: "We are proud of you. Thank you, Michele".

Moved by this man's contribution to the Italian community, Italian President Sergio Mattarela hailed him as a "born entreprenuer". He also praised Ferrero for being a leader in the Italian industry and described him as a man who is "always ahead of his time thanks to innovative products and his tenacious work and reserved character."

It was under Michele Ferrero's magic where his father's unknown discovery blossomed to a current household staple. He is survived by his wife.