Angelina Jolie And Brad Pitt Will Have A Baby Again? ‘Maleficent’ Actress Reportedly Wants To Adopt A Syrian Refugee! ‘She Just Fell In Love With Him’ 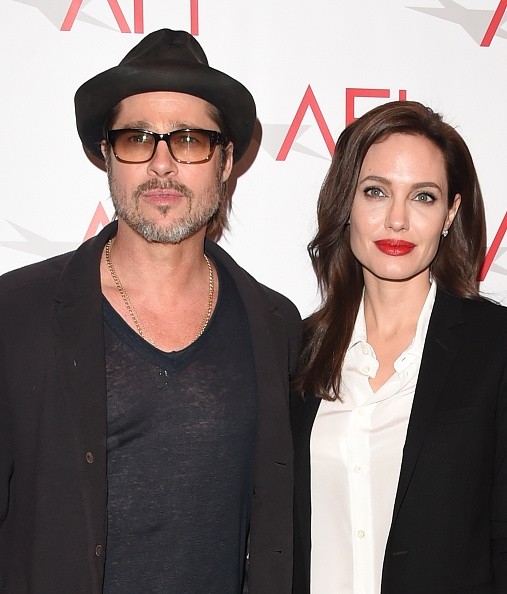 Angelina Jolie and Brad Pitt are reportedly having a baby again, but they still need to fly to Turkey for that to happen.

The 39-year old actress isn't pregnant, but she is allegedly planning to adopt a 2-year old baby named Moussa, who is a refugee from Syria.

The Hollywood power couple is known for adopting babies with different nationalities. They currently have three adopted children; Maddox is from Cambodia, Pax Thien is from Vietnam, and Zahara Marley is from Ethiopia. They have three biological kids namely Shiloh, Knox Leon and Vivienne Macheline.

The "Mr. & Mrs. Smith" co-stars are said to be planning to add a new child to their growing family and the 51-year old actor is supposedly very supportive of his wife's decision. According to reports, it was Angelina who encountered the baby boy when she was on her trip to Turkey. She was there for the United Nations Council on Refugees.

"She just fell in love with him. It was that immediate. Brad said he trusted her judgment and if he thought Moussa would be the right addition to their family, then she should go for it," an insider told OK! magazine (via Celeb Dirty Laundry).

"He was excited. When Angelina heard Moussa's story, she became visibly upset. She loves her children so much, and is particularly horrified when she sees the effect war has on kids," their source added. According to the tabloid, the star of "Maleficent" is already trying everything she can do make the adoption happen.

In a separate report from Woman's Day, they have reportedly confirmed that the negotiation was successful. There's instant connection between the UN ambassador and the Syrian baby.

"Angelina heard about him from a translator and she was obviously upset, but Moussa was just beaming from ear to ear and when he saw she was wiping tears from her eyes he toddled up to her and gave her a hug and it was a very emotional moment and everyone was suddenly laughing and smiling," a charity worker revealed.

"She kissed him on the top of his head and then they were basically inseparable for the rest of the visit," the witness added. I guess we will be seeing baby Moussa join Angelina Jolie and Brad Pitt's children soon when everything's finalized.