Michael Trevino Girlfriends List: Who Did ‘The Vampire Diaries’ Star Date In The Past? See The Real-Life And TV List Here! 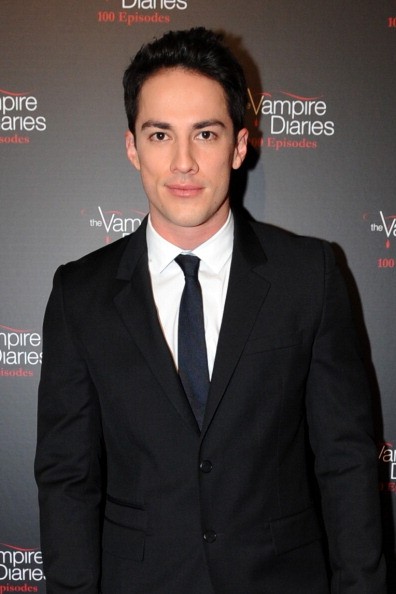 As Tyler Lockwood in "The Vampire Diaries," Michael Trevino secured himself a fairly dedicated following.

After starring as the troubled teen with both personal and family issues in the CW show, fans have come to be very interested in his personal life, including Michael Trevino's girlfriends list.

The 30-year-old actor was linked to only a few girls in the past.

The Mexican-American actor spent three blissful years in a relationship with "Glee" star Jenna Ushkowitz. Fans may have been left to wonder at first but Trevino admitted to Bullett Media in 2012 that he had a "very strong affection towards Asian women," adding that his first crush was actually a Korean girl.

When he and Ushkowitz broke up in early 2014, he allegedly hooked up with co-star Nina Dobrev. It was never confirmed, although Dobrev did poke fun at the endless rumors of her several supposed flings after breaking up with Ian Somerhalder through Instagram.

Browse through the gallery to see Michael Trevino's girlfriends list. 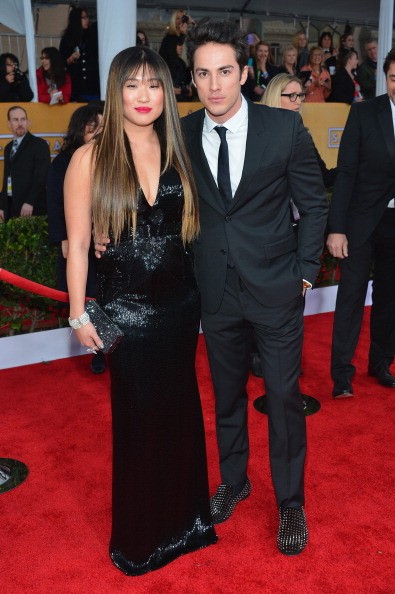 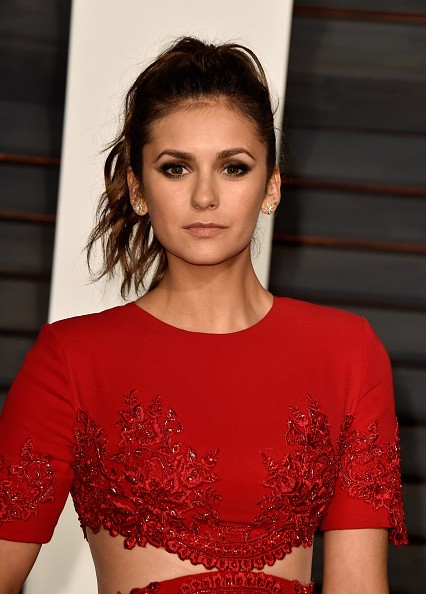 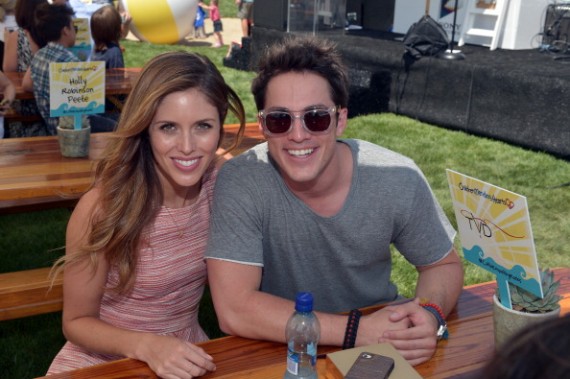 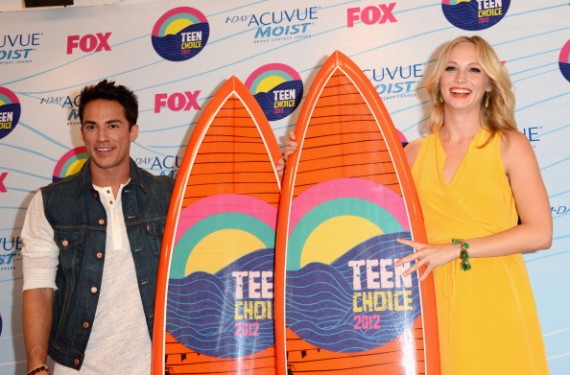