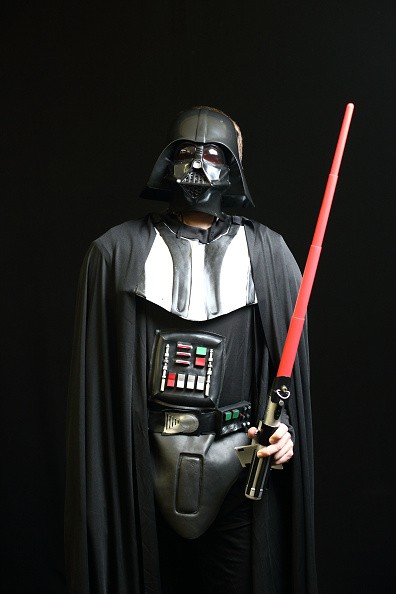 "We have actually made the decision to specifically tailor certain maps to certain game modes, and what we get from that is not only incredibly varied scales, but also gameplay that will allow players to live out some of their most memorable 'Star Wars' battle fantasies," he mentioned during a recent interview with IGN.

"However, with the talent we have here at DICE, the Frostbite technology at our fingertips, and the fantastic working relationship we have with Lucas, I believe we will deliver a Star Wars experience that excites fans around the world and gives them the chance to play out battles in some of the most iconic locales in the series history."

While fans are eagerly waiting for the game's release date announcement Christian Post reported that it will most likely come out in concurrent to the release of "Star Wars: Episode VII The Force Awakens" movie directed by J.J. Abrams.

It has been reported by Venture Capital Post that "Star Wars Battlefront 3" would explore the seven "Star Wars" movie and is said to be the "most expensive" "Star Wars" sequel in the history of the gaming franchise.

Expert Reviews mentioned that the gamers can either use the first or third person shooter in the new game, which will use a Battlelog service from "Battlefield 4."

In an interview with Eurogamer EA's Label boss Patrick Söderlund explained that "Star Wars Battlefront 3" is what DICE's interpretation of what the game should be.

"This is DICE's interpretation of what Battlefront should be...That's the best description you can have," he explained.

"There are absolutely things in the previous Battlefront games that you'll recognize and remember, but DICE wants to put its own flavor on it. That's the only way we can do it. Hence it's called 'Star Wars: Battlefront,' without a 3 at the end. We want to say it's something new...But again, it's going to be very Star Wars and very cool."