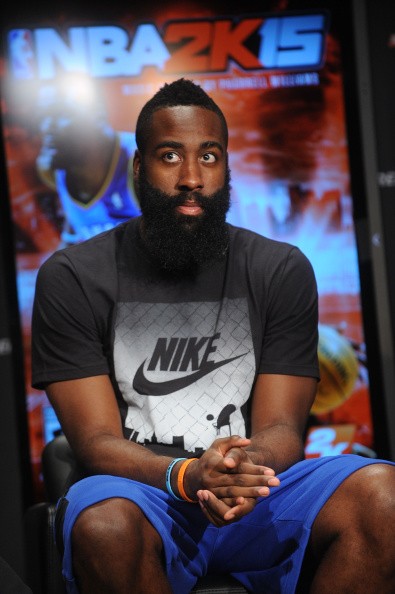 Based on the gaming franchise's previous releases, 2K Sport is expected to launch the new game before the NBA league's new season starts.

While it hasn't been officially confirmed, speculations suggest that "NBA 2K16" for PS4 would probably be released in October.

In addition, all-new features are expected in the game. Following the face scan featured in "2K15," a full-body scan is now expected for the sequel.

In fact, NBA teams have already revealed that their players already went through the scanning process that reportedly would bring a better graphics quality to "NBA 2K16."

Today the players dropped by #pixelgunstudio to have their body scans done for #NBA2K16!pic.twitter.com/byOLU8TXf7 - Miami HEAT (@MiamiHEAT) January 16, 2015

2K Sports also teased fans via Twitter the possibility of the rumored full body scans in the game.

"First order of business in California: Image scans for #NBA2K16," the company tweeted.

Following the breathtaking graphic improvements on the players in "NBA 2K15," 2K Sports revealed that the follow up game would be better, giving a life-like possible gaming experience to the players.

While, "NBA 2K16" graphics are expected to improve, rumors suggest that Houston Rockets star James Harden is going to replace Kevin Durant on the cover of the basketball gaming title.