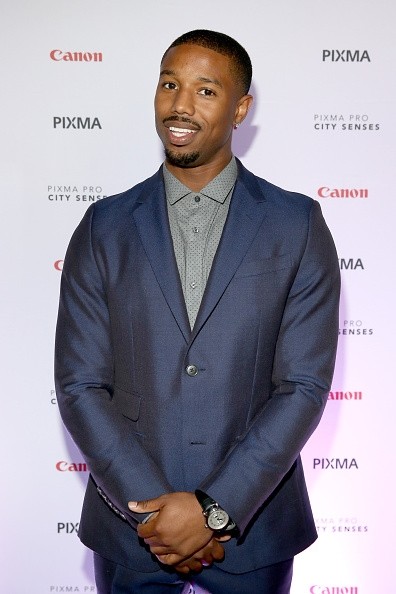 A "Fantastic Four" billboard was released in another country; and a fan posed in front of it and uploaded the picture on the internet.

That photo leaked online because it gave a closer look at Marvel's First Family. In the trailer that was released back in January, fans only had a glimpse of the characters in the movie.

Check out the official teaser trailer of "Fantastic Four" below:

Hollywood Life shared the leaked photo and they were wondering if that was done intentionally or it happened accidentally.

"For starters, why let a grainy social media picture spoil the character's big reveal, rather than official imagery?" the website asked. A random guy uploaded the low quality photo on Instagram, which started raising doubts if the image was real.

If you think that the "Fantastic Four" leaked photo is edited, then check out the official poster of the movie. It can be noticed that the image was taken from the last scene of the trailer wherein the four superheroes were facing a huge lightning hitting.

According to Den of Geek, the backs of Miles Teller, Kate Mara, Michael B. Jordan and Jamie Bell were all Photoshopped. There's a text saying "Change is Coming" that is written on the poster. So what does that mean? The website reported that that Fox and Josh Trank may have taken a couple of gambles with the origins of the characters.

An obvious change that fans saw was casting a black actor for Johnny Storm a.k.a. The Human Torch. This role was originally portrayed by Chris Evans that's why some people can't help but compare the 28-year-old actor to the star of the "Captain America" film series.

Despite the criticisms, Michael B. Jordan remained focused on his acting in the "Fantastic Four" reboot as reported by Cinema Blend.

"People don't like change too much. But annoyed? Eh, you just kinda accept it, it is what it is. You can't make everybody happy," he said. "I'm going to do my job the best I can and the way I've been doing it my entire life, my entire career," the actor added.