Hugh Jackman Will Retire From Playing Wolverine? ‘X-Men: Days Of Future Past’ Actor Teases Last Appearance! ‘I'd Be Happy If The Role Was Eventually Recast’ 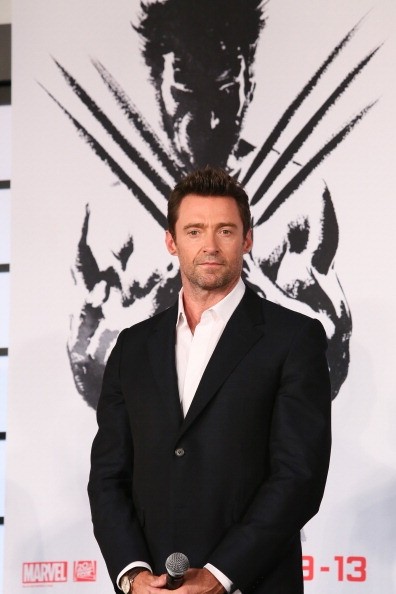 Fans of Hugh Jackman will probably feel sad once they find out that he plans to retire from playing Wolverine.

The Aussie actor recently shared a photo of his claw on Instagram and wrote,

His followers violently reacted after hearing that.

"Noooooooooooo!!! You're the living embodiment of Wolverine! Nobody could do it better!" one follower wrote.

The Hollywood superstar was last seen portraying Logan in "X-Men: Days of Future Past." His last solo movie was "The Wolverine," which was released in 2013.

There have been rumors that he may appear in "Deadpool" alongside Ryan Reynolds or "X-Men: Apocalypse," which will be both shown in theaters on 2016. However, there's a huge chance that Marvel may release "Wolverine 3" to make it his final movie as a mutant.

Last year, Hugh Jackman teased that the sequel will be different from the previous movies.

"I'd probably move it to a different visual palette," he said as reported by MTV. "We are looking at a lot of different storylines. No one has jumped out."

What the 46-year-old actor posted on Instagram is contradictory to what he told Cigar Aficianado.

"I said to my wife, 'The moral is that I should never stop playing Wolverine. I've got to find a way to keep playing him until I die,'" Jackman confessed.

There were reports that "Wolverine 3" may be released in 2017 so what can he do to keep up with all the action scenes?

"I always want to be in better shape than I was for the last one. Every time I play Wolverine I want to go further, physically and emotionally," he said.

But all good things must come to an end and Hugh Jackman needs to pass on his role to a younger actor.

"I know that someday they'll recast the role with another actor...I'd be happy if the role was eventually recast. It would mean that it had become iconic," he said.