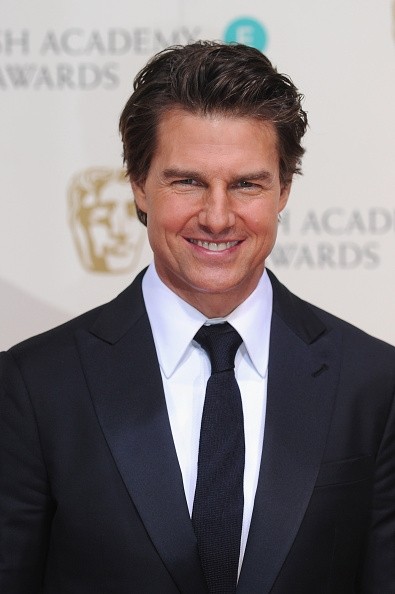 Many people adore "Mission Impossible 5" star Tom Cruise including popular TV host Piers Morgan, but his religion remains a mystery to them.

There have been rumors that he has been brainwashed by the Church of Scientology and this could all be true.

"It was an astonishing, terrifying film; one which finally nailed many of the unpalatable truths about this deeply secretive and deeply unpleasant organization," the British journalist wrote on Mail Online.

The video revealed how the Church of Scientology caused the breakup of Tom Cruise to his ex-wife Nicole Kidman. It showed there how the church manipulated his children to go against the Aussie actress claiming she was an "SP" (Suppressive Person).

Aside from being an SP, Nicole was also identified as a "PTS" (Potential Trouble Source) because her father happens to be a psychologist and the organization doesn't like psychologists. What they did was wire-tap her phone as an effort to break up the marriage.

After successfully destroying the marriage of Tom Cruise and Nicole Kidman, the Church of Scientology found a new girlfriend for the "Mission Impossible 5" star. Her name is Nazanin Boniadi, who is also part of the organization. Their relationship only lasted for three months because she hasn't been respectful enough to the Church's leader David Miscavige who is close to the actor.

Her punishment was to clean public bathrooms with only a toothbrush which Piers Morgan thinks is utterly sickening and heartless. The 50-year-old journalist also revealed more terrifying truths based on the "Going Clear" video.

Did you know that the employees of Scientology were treated like slaves? They were asked to work on Tom Cruise's cars, motorcycles and living quarters at various residences for merely 40 cents an hour.

The star of "Mission Impossible 5" remains quiet about the "Going Clear" video. The TV personality suggests he ditch Scientology now or Hollywood will ditch him.