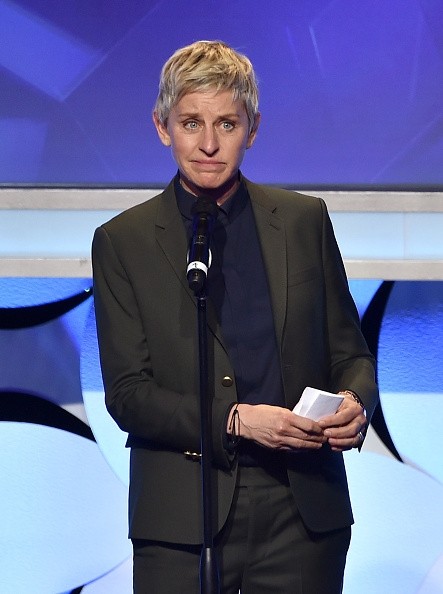 Many people have been talking about the guy who danced to Bruno Mars' "Uptown Funk" on a treadmill.

The dancer's name is Carson Dean and his video went viral only just a few days after he uploaded it on YouTube. He published it on March 14 and it now has more than six million views.

His video also headlined various news and magazine sites including NY Daily News and Women's Health Magazine which suggested that his video could start a "hot guys on treadmill" trend.

So who is Carson Dean? According to his Facebook page, he is a dancer at Bloc Talent Agency but his fan page says that he is an actor, choreographer, and a singer too.

After his video went viral, the "Uptown Funk" treadmill dancer received an invitation from Ellen DeGeneres to guest on her show. The 57-year-old host had a quick chat with the Houston-based dancer who revealed the reason why he made that video.

"I just made the video for my friends and family to see on Facebook, so whenever I upload it on Facebook, I put the private thing, well I thought I did," Dean said as reported by E! Online. "So, I went to bed, and I woke up and I saw that like 30 people shared it and it had like 3 million views and I was like 'Oh my gosh, what has happened?' So I went back and looked at it and realized that it was public."

Ellen DeGeneres asked Carson the speed of his treadmill because she claimed that she tried some of his moves.

After a short interview, Carson Dean showed off his trademark "Uptown Funk" moves on the treadmill. Watch the video of his appearance at "The Ellen Show" below: