'Tekken 7' Filipino Character Josie Rizal Not Approved By Philippine Government? There Is No 'Trace Of Filipino-ness' In Her 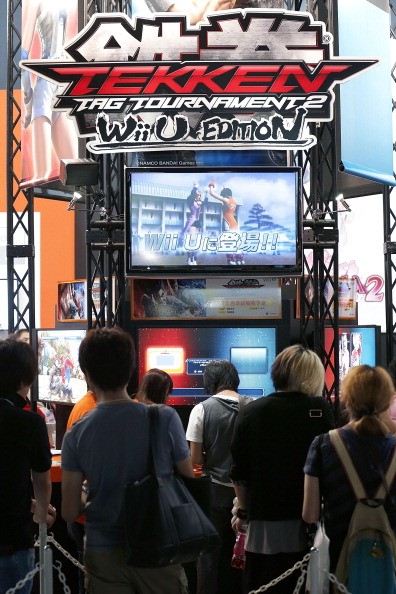 While many are excited about the only Filipino "Tekken 7" character named, Josie Rizal, a Philippine government body is reportedly disappointed with Namco's lack of representation of the country.

GMA Network reported that Dr. Leodenito Cañete, a Visayan coordinator for the National Commission for Culture and the Arts' (NCCA) Bayaning Bayan program, is calling out the game's creator for the Filipino character in "Tekken 7."

"It's hard for us to prevent other countries from making characters like this because Philippines is very popular around the world," he explained.

While the "Tekken 7" new character, Josie Rizal, is named after Philippines' national her, Jose Rizal,

In addition to the NCCA coodinator, Adonis Durado, a famous artist in the Philippines believes that Josie Rizal has no trace of being a Filipino in her.

"The problem with Josie Rizal's character is too obvious: it doesn't have any trace of Filipino-ness-neither in her physical attributes nor in her outfit," Durado said according to Gulf News.

"If her fighting style is purportedly eskrima, where are the arnis sticks? So the Filipino-inspired name is simply a token," Durado added referring to the character's fighting skills.

In a lighter note, GMA Network in a separate repor claimed that Filipino cosplay artists are now excitingly adding Josie Rizal as part of their costumes.

In addition, game creator and producer Katsuhiro Harada revealed that "Tekken 7" will now run on Unreal Engine 4 and will be available in new generation consoles.

"With Unreal Engine 4, we can rapidly achieve visual quality expected on next-gen platforms and go beyond it," Harada explained. "Not only is Unreal Engine 4 powerful and easy to use, but it also allows us to bring 'Tekken 7' to any platform we desire."