Ashton Kutcher Cheated On Demi Moore – And It Is Not With Mila Kunis! Scott Eastwood Revealed That The Actor Slept With His Girlfriend And Her Gal Pals! 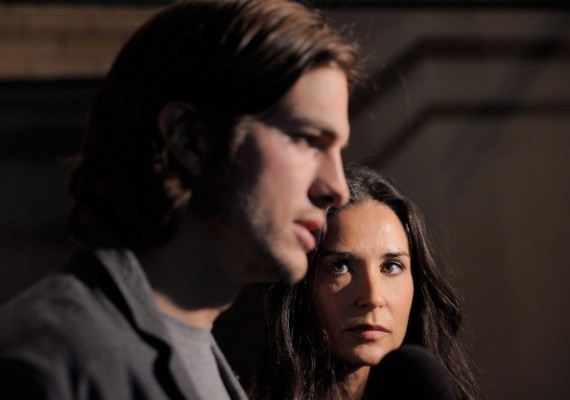 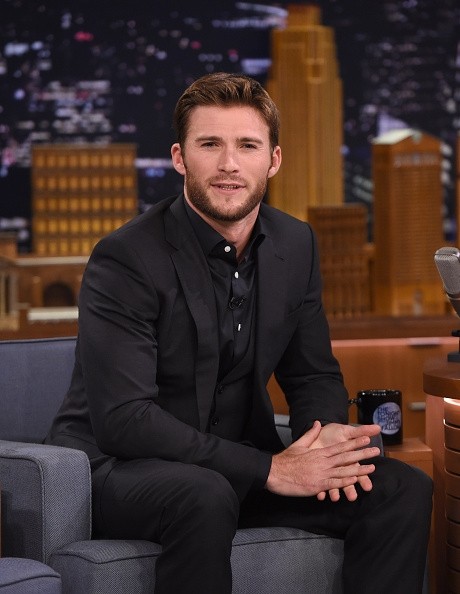 During an interview with Andy Cohen's "Watch What Happens Live", Scott Eastwood revealed the truth behind Ashton Kutcher and Demi Moore's breakup. A few years ago, the star of "Two and A Half Men" got caught cheating with two girls in a hot tub and it happened during his sixth wedding anniversary with the "Striptease" actress.

Us Weekly reported that the 37-year-old actor hooked up with party girl Sara Leal and her friend. "Ashton told them he was separated from Demi," said their source. According to the magazine site, the Hollywood superstar and the two girls did some hardcore flirting and totally got into it. "Within five minutes, they were all naked in the hot tub, making out!" an insider revealed.

The revelation happened after one caller asked Jon Cryer, who was also a guest of Andy Cohen, if he felt awkward having Ashton Kutcher around since they both dated Demi Moore in the past. The 49-year-old actor admitted that he was a bit uncomfortable, but Scott Eastwood butted in.

"If it makes you feel any better he did sleep with one of my ex-girlfriends," he told Cryer. "But she was my current girlfriend at the time so..." The host and guest were shocked upon hearing that. "He slept with her while you were together?" Cohen asked Eastwood. "Yes. It's okay, I'll shake his hand," he replied.

Andy Cohen suddenly remembered Ashton Kutcher's scandal with Sara Leal and asked Clint Eastwood's son if that was his girlfriend. "Yeah it was her and her friends," the 29-year-old model admitted. "My buddy and I dated those two girls," he explained.

The host and the other celebrity guest were both shocked with the new revelation and all Scott Eastwood can say was "Uh huh. Scandal!" I wonder how Demi Moore, Ashton Kutcher and his wife Mila Kunis feel about this shocking news. Check out the interview below courtesy of WWHL Clubhouse!: