Tom Hiddleston’s Girlfriends List Include Kat Dennings And Jessica Chastain! Who Else Was The ‘Crimson Peak’ Star Linked To? 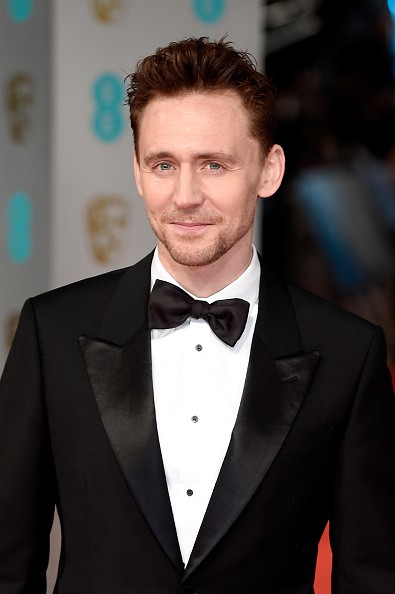 With his good looks and romantic nature, it won't be a surprise if half the women in Hollywood are clamoring to become a part of Tom Hiddleston's girlfriends list. Unfortunately, the "Thor" star seems to be too focused on his career to be looking for a girl to love at the moment.

Dating rumors started about him and Kat Dennings when his "Thor" co-star started getting cosy with him at press events for the film.

His connection with "Crimson Peak" co-star Jessica Chastain was also suspected to be more than platonic in 2013 but the actress outright denied the speculations.

On the other hand, the only girlfriend he actually dated in public was theater actress Susannah Fielding, whom he met in 2008 at the BBC show "Wallander". According to Bustle, they broke up in 2011 because he chose to put his personal life on hold and decided to focus on his career.

In 2013, he was spotted watching a tennis game in Wimbledon with record producer Jane Arthy. He later denied the said relationship during a GQ interview. 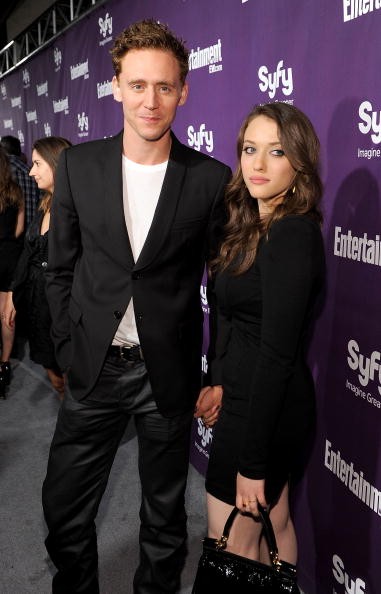 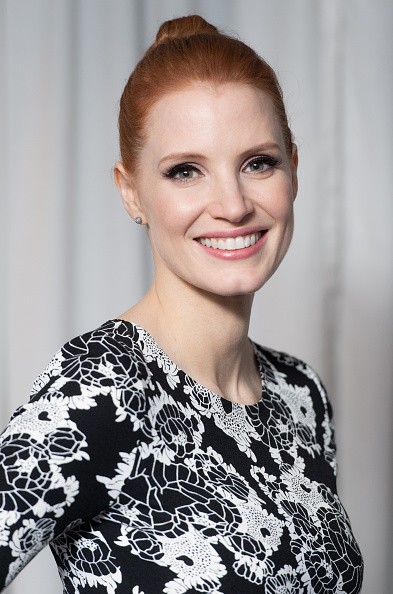 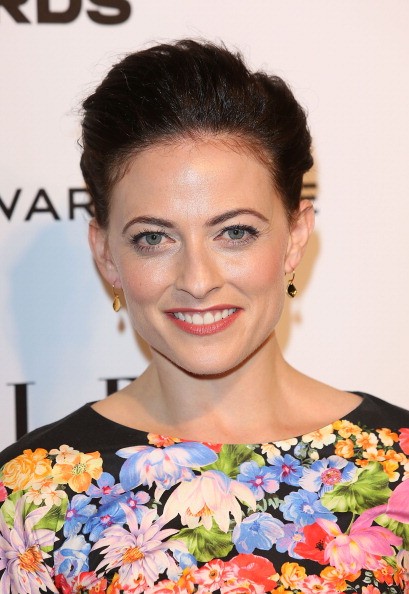 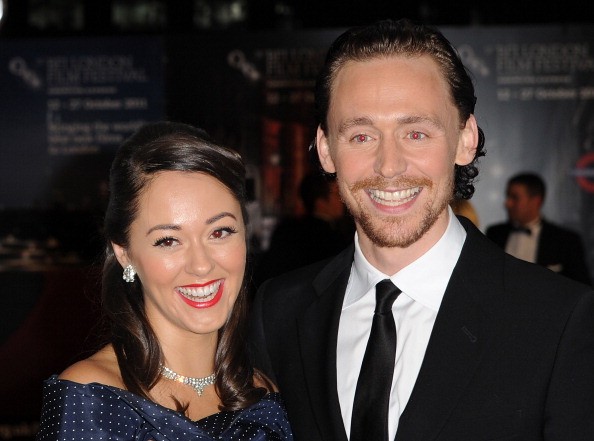