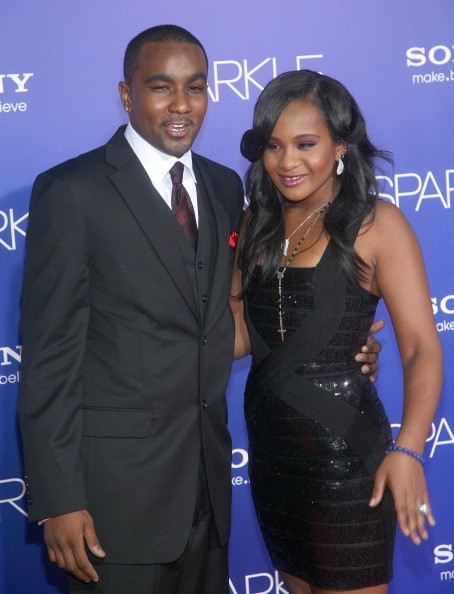 New rumors suggest that Bobbi Kristina Brown will be moved in her Atlanta home where she was found unresponsive as both Houston and Brown are preparing to let her go.

Whitney Houston's daughter has been moved from two different hospitals until the family has decided to transfer her into a rehabilitation facility in Atlanta, and a new report  from Radar Online claims that the family will be taking the 22-year-old aspiring singer home.

According to its source Pat Houston and husband have been cleaning Bobbi's suburban home- the home which she shared with boyfriend Nick Gordon. ExtraTV added that the family wanted Bobbi to be in a 'familiar environment.'

''They are planning to keep her in Georgia and possibly bring her back to the townhouse," the source told Extratv.com

"That was her home and her mom's home, and if they can bring her back it would be great. If she's alive, let her be home and surrounded by beautiful photos of her mom. It's as good as it gets in such a bad situation."

Meanwhile, Cissy Houston has revealed in a recent interview that her granddaughter remains in a grim situation.

"She's not gone yet, but you know, whatever the Lord decides, I'm ready for her. ... I have nothing to do with that. That's his job. It's his territory, you know? And I understand it.''

But Cissy has been slammed by Jerod Brown on its recent post on Facebook that the Houstons have 'gave up a long time ago' and urged prayers for Bobbi's full recovery.

Celebrity Laundry also added that Cissy and Pat Houston's best interest weren't Bobbi's recovery, but it was inheritance as they were to receive what's left from Whitney Houston's $20M state when Bobbi dies.

Do you think Bobbi Kristina Brown can recover when moved to her home? Share your thoughts with us! Sound off your comments below!