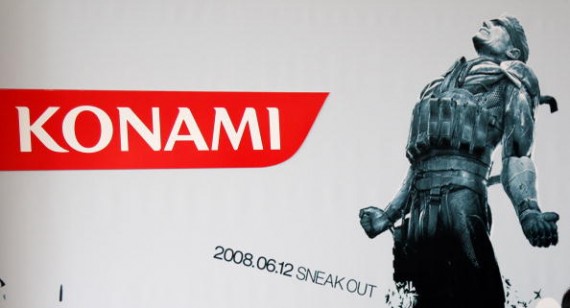 Despite all the issues that Konami had to face following the exit of Hideo Kojima from the gaming studio, "Metal Gear Solid 5: The Phantom Pain" PS4 release date is very much right on track.

According to Game Pur, the highly anticipated fifth installment action-adventure stealth video game franchise is going to be launched on Sept. 1, 2015.

While he will not be doing any more games with Konami, Kojima confirmed that he is very much involved with this game.

Meanwhile, the Australian Rating board has reportedly rated "Metal Gear Solid 5: The Phantom Pain" with an "R18+ Restricted" rating due to "High Impact Themes and Violence, Online Interactivity."

It's not clear, however, if the new report meant that Konami and Hideo Kojima have been able to resolve the issue with Italian-based neurosurgeon Dr. Sergio Canavero.

Dr. Canavero publicly spoke of his undeniable resemblance in of the game's character and apparently he already asked help from the authorities to investigate the issue.

While it's uncertain if this would affect the scheduled release date of "Metal Gear Solive 5: The Phantom Pain," it seems like eveything have already been clarified with the parties involved.

"On April 19, 2015, I received in my email inbox an email coming from the UK from the account [redacted], containing a link which directed to the trailer of the upcoming video game Metal Gear Solid V Phantom Pain, produced by Konami in Japan," the report read. "The trailer features a video with a doctor with my physical likeness and a series of very violent scenes, some computer generated (presumably, they used an authentic video of me, which was then digitized, probably obtained from one of my TED Conference talks)."

"I do not have any suspects," he added. "I have nothing else to add except to declare my willingness to proceed against the people responsible for the facts explained here, which the judicial authority will observe as crimes."

Dr. Canavero confirmed the filing of the complaint to Business Insider.

"The Italian police are investigating the matter," he claimed.