Google Will Partner With Levi’s To Develop Smart Jeans 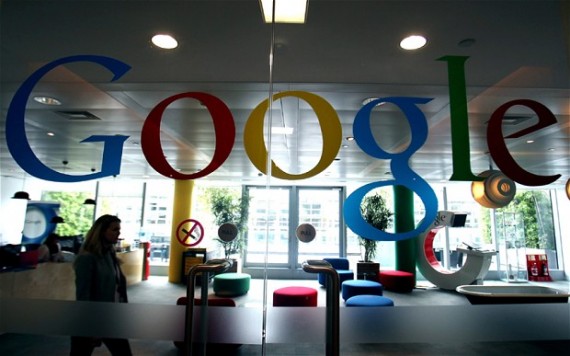 Google dreams of coming up very soon with an interactive garment that mimics the basic functions of a smartphone. The tech giant is teaming up with iconic jeans maker Levi Strauss for an ambitious initiative called Project Jacquard.

Using Google's technological prowess, the next-generation Levi's 501 jeans could become the extension of the ubiquitous smartphones in the same way that smartwatches like Android Wear and Apple Watch serve as remote access to mobile devices.

Once implemented, users can simply swipe or tap on their pants to perform certain functions on their phones like playing media files and accepting or rejecting calls. According to CNN, Google has set up a team called Advanced Technology and Projects or ATAP to handle Project Jacquard and push for its realization.

Google's vision is of a normal fabric that is embedded with conductive threads. The smart functions of a ready-to-wear clothing could be programmed on its specific sectors or hardwired in all visible and touchable areas.

A future 501 jeans, for instance, will look nearly like its predecessors except that it is also designed for computerized tasks. "It is just like normal fabric ... It is stretchable, it is washable," the Internet search giant told News.com.au.

The key components comprising the planned smart jeans are a conductive yarn and a small circuit board. The mechanism, which detects gestures and touches, is then paired with a smartphone or any mobile and wearable devices that receive inputs or data from users then process for actualization.

For its part, Levi's said that its collaboration with Google with add a fresh value to its existing collection of apparel. "Project Jacquard delivers an entirely new value to consumers with apparel that is emotional, aspirational and functional," the clothing company said.

There was no mention of a target release date for the smart jeans but Levi's told CNN that the project will surely be "iterative, fast and fun."