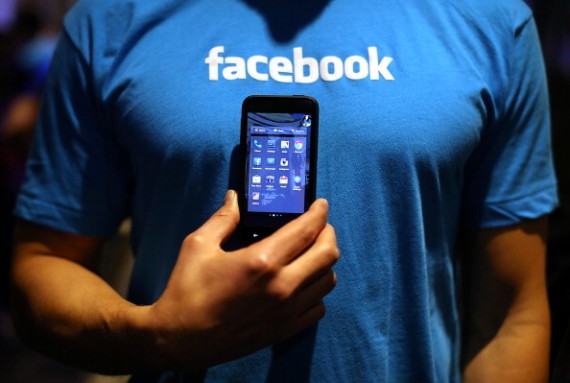 Facebook has added another layer of protection to the privacy of its billion-strong members. The social networking giant announced that starting this week, emails it will send to users will be encrypted by OpenPGP or Pretty Good Privacy standard.

Adding to the HTTPS security protocol already employed by Facebook, PGP will afford users a tougher form of protection. Emails, for instance, by the site to users with Yahoo and Gmail accounts will be harder to scan when laced with PGP encryption.

The Verge said in a report that web-based email services routinely review email exchanges by users for ad-targeting purposes.

The system makes use of two-fold authentication - a public key and a private key. Both are essentially passwords in alpha-numeric combination. The public key will become part of a Facebook user's contact details that his/her network of friends can use to fire off protected messages. The private key, known only to the user, will unlock the PGP-protected email.

The new service will also lend anonymity when paired with the Tor website that Facebook had launched in October 2015. Facebook communications coursed through Tor will remain unknown while keeping the social media site's imprints, The Verge added on its report.

Foremost of the benefits that Facebook's use of PGP and Tor will deliver is a better Internet experience, security- and privacy-wise, online security expert Eleanor Saitta told Wired. For one, this additional security mechanism will improve the overall security of activities conducted via the social networking site, Saitta said.

And with the protection in place, cybercriminals will find it harder to poke into the private credentials and deeds of Facebook users. Saitta also expressed optimism that with a fairly decent adoption rate of the new security service, Facebook could be setting the stage for other big tech players to jump into.

That could happen soon enough as Wired noted on its report that Google and Yahoo are likely to utilize a web mail protection system called End-to-End, which is based on the PGP principles. The plan could serve as a precursor to the wider use of OpenPGP, the tech site added.