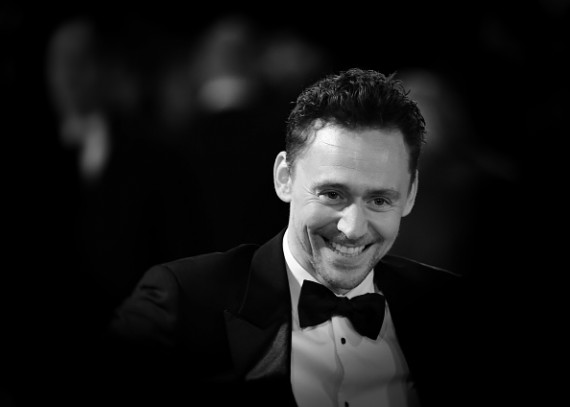 Universal and Legendary are gearing up for Guillermo Del Toro's horror film which will be released this October! After releasing the trailers, the film studio now released individual character posters for the "Crimson Peak" cast.

Hiddleston, as Thomas Sharpe, is cast in an emerald green hue, looking like he's hiding a secret. On the other hand, Chastain, who plays his sister Lucille, is in an amber glow as she holds onto a set of keys.

Wasikowska, who plays Thomas' new wife Edith, looks a bit pale with the blue tinge around her. A skull-like ghost also lurks behind her. However, Hunnam (playing Edith's childhood friend Dr. Alan McMichael) almost looks angelic with a halo of white light around him.

See the posters via Comicbook.com here.

The Del Toro film will center around Allerdale Hall and the dark mysteries it holds. Edith's nightmare will start when her new husband Thomas Sharpe brings her to his childhood home. As she explores the mansion that seems to be alive, she also starts to discover the dark secrets that the it holds.

To give the house a more haunting feel, the helmer reportedly had the entire thing constructed without the use of CGI and green screen. Del Toro also gave the "Crimson Peak" cast complete character profiles of each character to help them portray their characters better.

Hiddleston saw the biographies as a "gift".

"It informs the way you play things," he reportedly told Digital Trends. "It makes the whole world of the film have a huge level of detail and you realize the story is a moment in time."

"It's a slice of these people's lives, and they're already fascinating. There's a longer 24-episode version where you could see where everyone is coming from and going, but this is the one moment where they intersect. It's brilliant."

Find out how the "Crimson Peak" cast will bring their characters to life this Oct. 16.