'Scandal' Season 5 Spoiler: Papa Pope To Continue Terrorizing Liv? Where Will He Be When The Show Returns 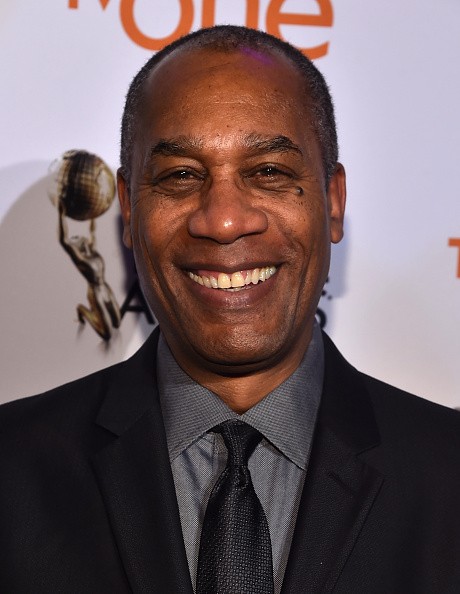 Joe Morton's portrayal of Rowan Pope in TV series "Scandal" is one of the biggest assets of the ABC show.

His monologues and manipulations are on point, making him one of the scariest characters on television. However, in the fourth season's finale, the father of lead character Olivia Pope (Kerry Washington) landed on jail for charges that are way too light for the things he committed as the head of B613. Now, the question is, will he stay in prison?

Will the show lose one of its most compelling characters? There is not much "Scandal" season 5 spoiler around but here is what Morton has to say about Rowan Pope.

In an interview with Deadline for the promotion of his new show called "Proof," Morton was asked for "Scandal" season 5 spoiler regarding Rowan Pope. He was asked whether the ruthless Command will stay in prison next season.

"I haven't the faintest idea. I mean, we don't know," Morton said adding that people should expect the unexpected from a character like Rowan Pope.

"Shonda doesn't let us know until we actually sit down at a table read. So, we really don't know. There's no kind of, "here's what we're going to be doing next season" kind of thing. On the surface, it looks like given who Rowan / Eli is, to be in jail for extortion or for embezzlement seems like something that might be easy for him to get out of, but we'll see. Who knows what will come out of the mind of Shonda Rhimes."

The ABC TV series hasn't released much about the thriller drama but a "Scandal" season 5 spoiler from Kdrama Stars, quoting Bustle, said it might pick up from where it left off last season. This only means Rowan Pope will still be a large part of the show.

"Things were left a little heavy at the end of Season 4, what with the truth coming out about Operation Remington and B613, Olivia and Fitz reuniting, Jake's goodbye... it was an emotional one," Jennifer Still of Bustle wrote. "But things were still left pretty up in the air for how Season 5 will turn out, and no doubt the show's return will bring us a whole lot of new drama that needs to be dealt with, and NOW."