1 in 3 Americans Does Not Have an Emergency Fund 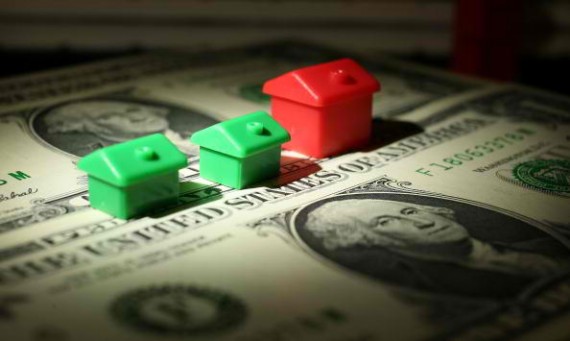 Despite increasing wages and going through the Great Recession, almost a third of Americans still have not prepared funds to tide them over in case of an emergency.

"These results are further evidence that Americans remain woefully under-saved for unplanned expenses," said Greg McBride, CFA, Bankrate's chief financial analyst. "And rather than progressing, (Americans) are moving in the wrong direction.

The survey, which involved 1,000 respondents, also showed that Americans 50 years old and higher are more likely to have piled up the emergency fund prescribed by experts. It, however, noted people below 30 are working on their rainy day funds, having likely saved between three and five months-worth of expenses.

The survey showed that income levels affected the capacity to save with nearly half of those who make less than $30,000 a year without emergency savings. Higher education is also a factor with college-educated respondents having higher savings than those with high school degrees or less.

Bankrate.com advised savers to be patient in building their emergency fund, and break down the savings goal so it is not overwhelming. It added that vigilance is needed in monitoring spending, with leftover funds directed to savings.