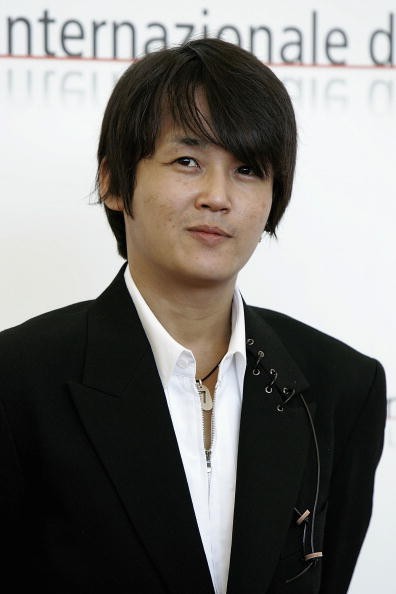 E3 2015 was a memorable event for gamers as the "Final Fantasy 7" HD remake was announced. Many were surprised at the revelation which apparently included the game's director Tetsuya Nomura.

Holding an important position in the game's development, you'd think he would have been informed much earlier. But according to Nomura himself, he only found out when the announcement was made at E3.

The 44-year-old Japanese game director spoke to Kotaku recently and recounted the story of how the "FF7" remake came to be.

"As preproduction went along and I offered my opinions on what I thought should be done, [original "FF7" director Yoshinori] Kitase would [ask] me how the individual elements should be adjusted in fine detail," he said. "It was very perplexing. The one day, as I was checking the internal company presentation video it said 'Director Tetsuya Nomura' at the end."

Nomura then called Kitase to tell him of his finding who replied, "Of course it does."

As he is also involved in "Kingdom Hearts III," which doesn't have a release date yet, nobody expected Nomura to helm the "Final Fantasy 7" HD remake. These days though, Nomura is "well aware of and well into his position as director," Kotaku said.

And although the remake isn't expected to roll out anytime soon, Nomura has shared some details which help us know what to expect.

He also shared his vision for the remake.

"I want to make it so it's relevant to the modern era, as well as having an element of surprise."

The "Final Fantasy 7" HD remake has been in the works for quite some time and no release date has been announced although it is coming to the PlayStation 4 first. For the meantime, fans can pick up the PS4 port of the original "FF7" in winter 2015.