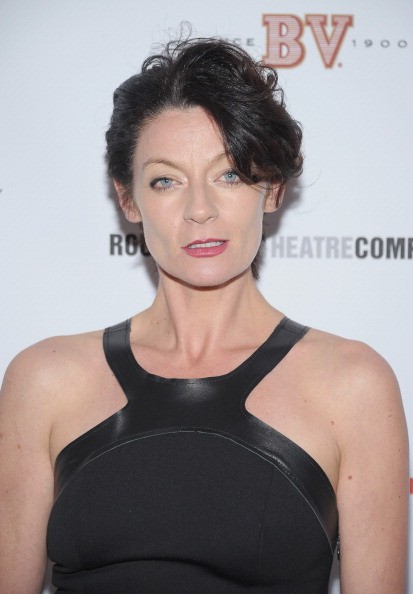 BBC America whets Whovian appetites as they release a teaser trailer for the Twelfth Doctor's next round of adventures. Among the "Doctor Who" series 9 cast fans should watch out for is Michelle Gomez who returns as the Doctor's nemesis Missy.

Watch the trailer below:

"The new preview isn't giving much a way at all, but the noise of the TARDIS appearing is enough to get any Whovian excited for the series returning later this year," The Daily Mirror said.

If that's not enough to get you all excited, you can also check out another 90-second trailer served up by the BBC in early May featuring the last eight series of the long-running sci-fi show. Christopher Eccleston, David Tennant, Matt Smith and Peter Capaldi are all in it along with their respective companions and villains.

And speaking of villains, none have proven more dangerous than the Master. The rogue Time Lord is currently played by "Doctor Who" series 9 cast member Michelle Gomez. The Scot actress spoke with the Daily Record and talked her character about the show.

Set to appear in the series' first two episodes, "The Magician's Apprentice" and "The Witch's Familiar," fans can expect Missy to stir up trouble for the Doctor right from the get go.

"Even I was a bit shocked at her level of disdain this year. She has no boundaries that girl, she is very naughty," Gomez said of her character.

The 49-year-old actress wasn't keen on spilling the beans though.

"I can't tell you much, I'm too much of a fan of the show to spoil the fun but I can tell you she's up to no good."

Missy, who is the female incarnation of The Master, was introduced in Series 8 of the Peter Capaldi-starred show. Many were shocked with the gender-bender with some even asking if The Doctor should go down that road as well. But Gomez isn't one of them.

"I just can't see past Peter Capaldi's Doctor right now. I guess maybe one day they could try that but it feels like switching gender with The Master is change enough for now."

Catch Michelle Gomez, Peter Capaldi, Jenna Coleman and the rest of the "Doctor Who" series 9 cast when the show premieres in fall 2015.