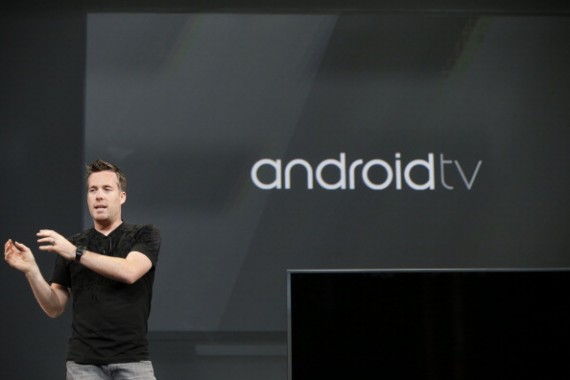 Other than steam machines, gaming is also making its way to the living room via Android-powered micro-consoles. One such example is the Razer Forge TV. First seen at this year's CES back in January and subsquently sold via Amazon, the gaming-centric set-top box is now available via the Google Store.

"Priced at $149, buyers get the Forge TV box, coupled with a Serval Gaming Controller," tech website Droid-Life said. As per the listing, the gaming bundle comes with free shipping.

Buying the set-top box and controller separately means spending $99.99 and $79.99, respectively on each one.

According to the Razer website, the Forge TV is powered by a Qualcomm Snapdragon 805 processor, Adreno 420 GPU, 2GB of RAM and 16GB of internal storage. Connectivity options include 802.11ac Wi-Fi, Bluetooth 4.1 and Gigabit Ethernet. Apart from running Android 5.0 Lollipop, the device is also Google Cast ready.

The device will also have the ability to stream PC games directly to an HDTV via Razer Cortex: Stream. However, the technology is not ready for primetime yet and is still listed as "coming soon." Also lined up for a future release is the Turret keyboard-mouse combo.

The Razer Forge TV itself is rather small.

Apart from other set-top boxes running Android OS, the Forge TV directly competes against Nvidia's Shield Android TV. However, it doesn't quite match up to its specs. A 1.8 out of 5 star rating on Amazon doesn't help its cause either.

Its Serval controller does work with select phones and tablets running Android OS though allowing for extra functionality. Up to four controllers can be supported by Forge TV.

The Razer Forge TV gaming bundle can also be bought from Amazon for the same price.