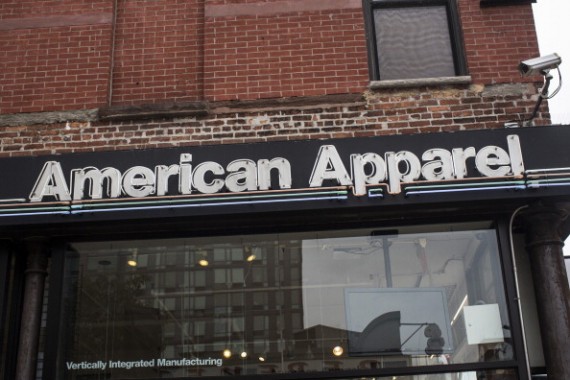 The news comes as officials plan a $30 million cost-cutting program that will take place over the next 18 months, CNN Money reports, which is expected to include layoffs and store closures.

"We are committed to turning this company around," recently-appointed CEO Paula Schneider told the site. Although American Apparel will undergo major changes in their business model, Schneider assures investors and customers that the company intends to "preserve jobs for the overwhelming majority of our 10,000 employees and return the business to long-term profitability."

Charney, who was dismissed from his position twice last year over accusations of sexual harassment and mismanagement, has taken action against American Apparel. He has claimed in past interviews that he was fired illegally and personally targeted by the company's leadership.

"The company believes these cases are meritless and intends to vigorously defend such actions and, where possible, pursue remedies against Mr. Charney for his actions," the company said in its statement, CNN Money also reports.

American Apparel was founded in 1989 in Montreal, Canada.