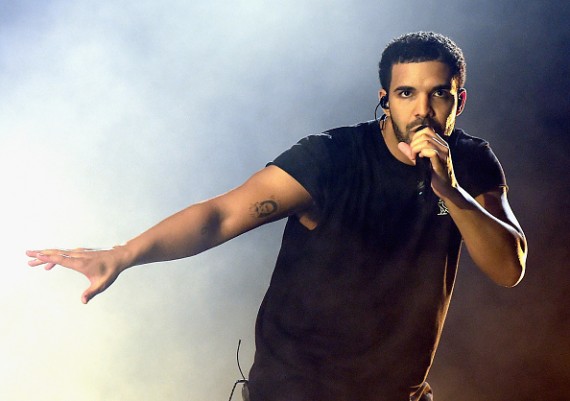 Rappers Kanye West and Drake are known for their occasional conflicts, but a music video shows new parody of the latter mocking Kim Kardashian's husband and other artists.

The Canadian rapper Drake's music video and new parodies were reportedly released Friday on Apple Music and the video appeared to "mock" celebrities such as Kanye West, Oprah, Miley Cyrus and even President Barack Obama.

Using digital editing, CGI and other camera works to conceal his beefed up figure, "Energy" is the most recent addition to Drake's music videos showing new parodies and impersonations.

The video poked fun at Kanye West's "Bound 2" music video which featured him and semi-naked Kim Kardashian, doing it on a motorcycle. Drake's music video made a new take, recreating the scene in a cool and strange way according to reports.

Drake and Kanye West have been in frequent feuds before, making up and starting a conflict once in a while. Website The Smoking Section created a timeline of their "passive-aggressive" conflicts.

One of these reportedly happened when Kanye West directed Drake's first music video, being new in the mainstream industry, but backfired when people criticized it for its women's rights remarks.

The Canadian rapper also once released a statement about Kanye West's ever-changing creative process, probably as one of the reasons by Kanye decided to pull out Drake from one music video in the past.

Is Kanye West an egomaniac? In an Inquistr report on Drake's music video and new parodies, young star David Crosby wrote on Twitter that Kanye West is an "egomaniac, as dumb as a post and creates nothing and helps no-one," adding that he "can't write, sing or play at all."

Kanye West has reportedly been booed a couple of times in his public appearances. Two of these incidents happened during his performance in this year's Billboard Music Awards and during an NBA basketball game in the previous months.

Drake's music video featured new parodies on President Barack Obama, Oprah, Miley Cyrus and Justin Bieber. Perhaps the funniest was for Bieber. In the video, the rapper mocked his underwear advertisement with Drake playing as the young singer as he added a pad inside the garment.

Watch the "Energy" video by clicking this link.