Olivia Munn Boyfriend List: From Chris Pine, Justin Timberlake And Matthew Morrison! Who Else The ‘X-Men’ Star Was Linked To? 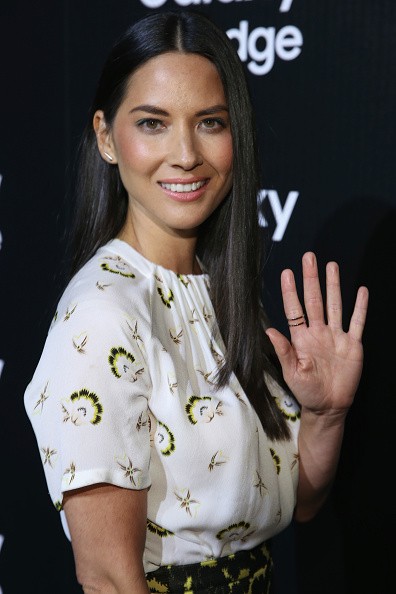 NFL star Aaron Rodgers may be the current superstar in Olivia Munn's boyfriend list but the "X-Men" actress was also linked to other famous celebrities in the past.

Reportedly, she was most famously linked to Chris Pine. According to Zimbio, the couple were "quite serious" in 2009. They were photographed together several times before supposedly ending the relationship a couple of months later.

She also became the girl that Justin Timberlake allegedly hooked up with behind Jessica Biel's back in 2010.

She was also linked to "Glee" star Matthew Morrison after being seen kissing during a hockey game in New York City. This was before she and "The Killing" star Joel Kinnaman publicly started dating in 2012.

Check out Olivia Munn's boyfriend list in the gallery above. 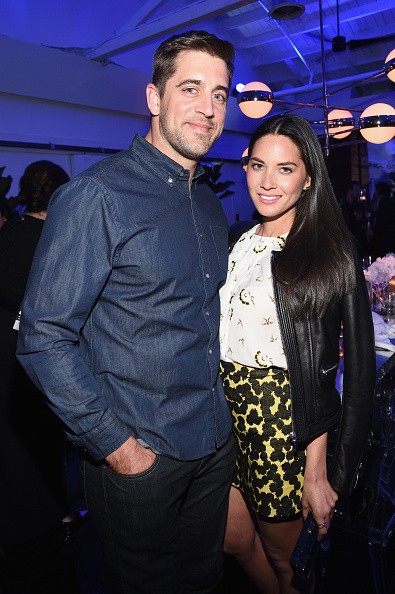 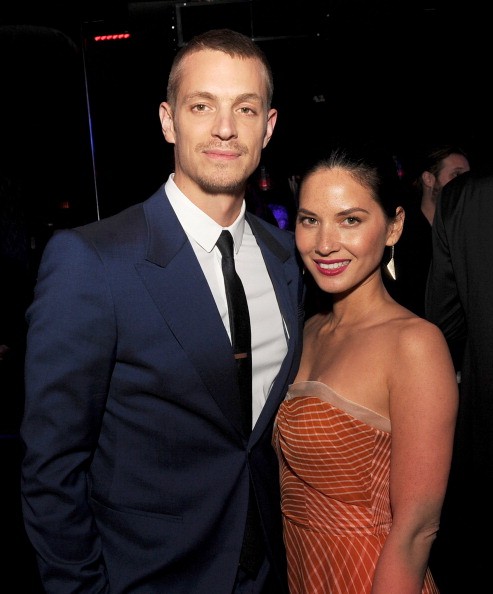 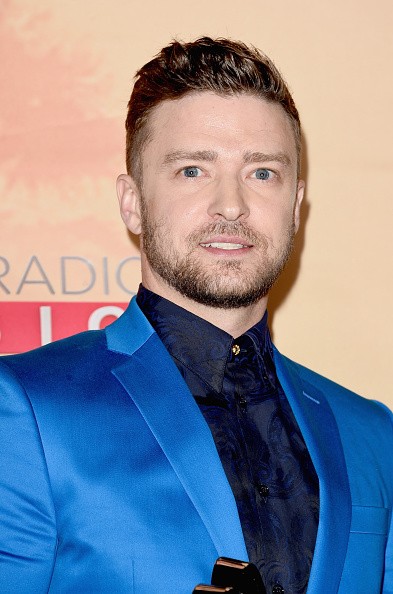 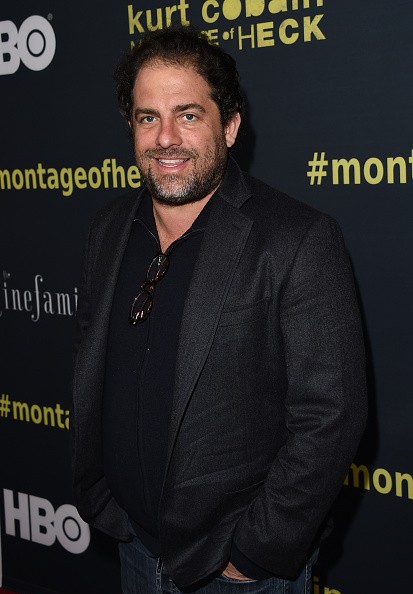 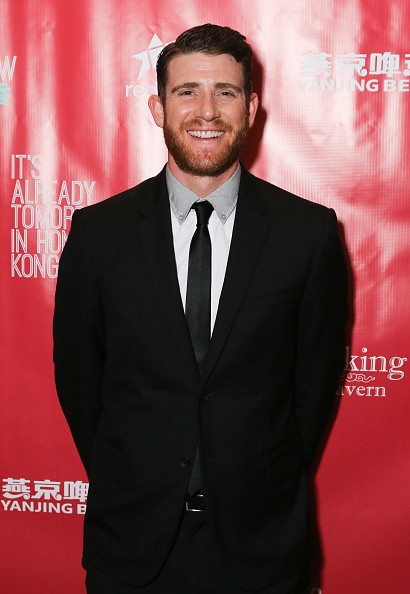