Google Adds Record $65 Billion in Value in One Day 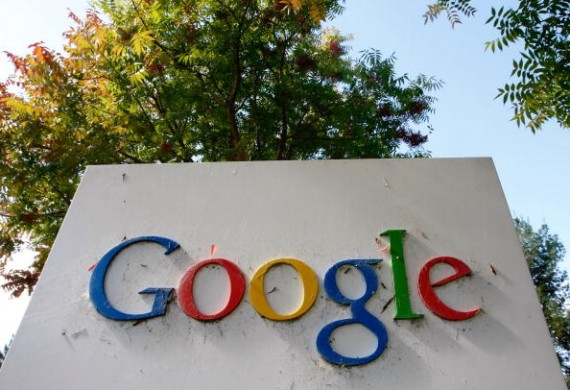 Google Inc added close to $65 billion to its market value last Friday, after it outperformed profit expectations on the strong performance of its Youtube business and in anticipation of  more disciplined spending.

A Reuters report said Google's shares rose by 16.3 percent to $699.92 on Friday, days after the online giant profits beat market estimates for the first time in six quarters. The report added that it was largest single-day rise in the value of Google shares in seven years and powered the Nasdaq composite index to a record intraday high.

The report noted Google's market value gain was higher than the total market capitalization of Caterpillar Inc, the leading construction equipment maker in the world.  It was also higher than the former record set by Apple, Inc. of $45 billion in 2012, reported Bloomberg.

Google's stock price peaked at $703 apiece to give it a $471.5 billion maket capitalization. However, even at that valuation,  Apple still holds the crown as the most valuable company in the world with a market capitalization of $740 billion.

Reuters said Google's surge comes a day after it disclosed that viewing time for Youtube rose by 60 percent in the second quarter, with audience aged 18 to 49 who accessed the service on mobile alone greater than number of  viewers  on any U.S cable network.

Youtube's strong performance eased concerns that viewers may be switching over to Facebook, which is intent on beefing up its own video service to generate ad revenues from marketers.

Google's second quarter revenues rose to $17.73 billion from $15.96 billion last year. The company said aggregate cost per click or what it charges for ads dipped by 11 percent year on year, but was offset by the increase in aggregate clicks by almost a fifth.

Bloomberg said Google shares have gone up 26 percent in five days until last Friday, the biggest one-week advance since it went public in 2004.