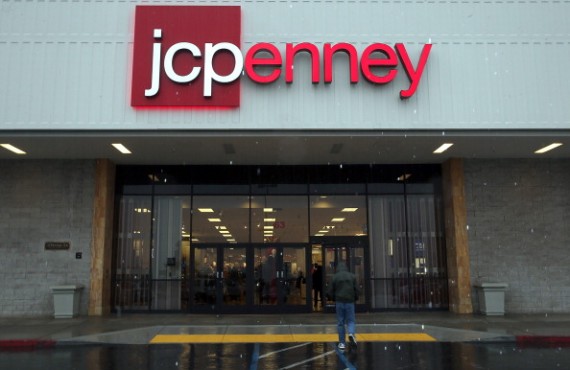 17-year-old Sylva Stoel was sent home from work after wearing shorts that her employer, JC Penney, found “too revealing,” according to Refinery29.

The irony of this case is that Stoel actually bought these shorts from JC Penny’s career section.

“Hey @jcpenny wanna know how to appeal to ur millennial customers ur losing? Bring ur dress code to the 21st century,” tweeted the teen from Sioux Falls.

“I told [my manager] that I thought it was unfair to send me home due to the fact that I had purchased the shorts from JC Penney's own career section, but he insisted that I go home and change anyways.” Stoel told The Huffington Post in an email.

Stoel had reportedly only worked at the store for two weeks before the incident. During her job orientation, her manager had explained the dress code, but shorts weren’t on the list of items she couldn’t wear to work.

"The only word the manager said on dress code during my job orientation was that denim was not allowed, T-shirts were unacceptable, spaghetti-strap tank tops weren't allowed, and skirts couldn't be 'too short.' But I was never warned that wearing linen shorts to work could get me sent home," Stoel told Mic.

Stoel has reportedly since quit her job and is part of an ongoing debate regarding how women are treated in the workplace.

“Unfair dress codes affect millions of women, and it’s time to speak out against them,” she said.