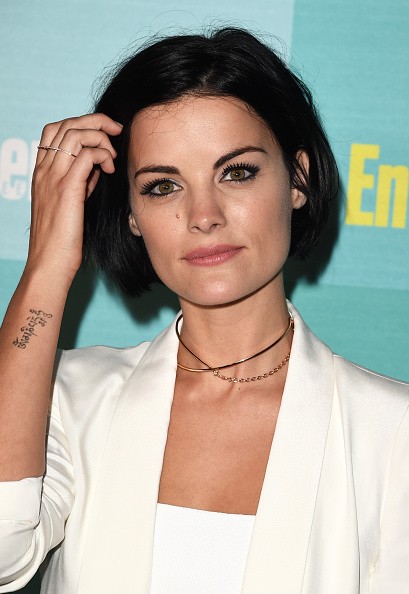 It seemed like Marvel has been keeping a low key when it comes to "Thor 3."

Not much details have been revealed about the upcoming third installment to the story of the Norse god descendant.

However, in a rare occassion, Jamie Alexander, who played the role of Sif in the first two installment of the superhero franchise, has shared details about "Thor: Ragnarok."

Apparently, "Thor 3," will feature more of Sif's character, after she was stripped off of her powers.

"Marvel, I think on purpose, they don't tell me certain things," she explained when asked by LA Times  about how involved her character would become in "Thor 3."

"Because they know I'll be like, 'So here's what's gonna happen.' But I do know I will be in 'Thor 3' and that Sif will have a very pivotal part in that movie. I just can't tell you what because I'll get shot."

Moreover, she teased fans that Easter eggs will be given out in the upcoming Marvel movies including "Captain America: Civil War."

"Yeah, there's a lot of great stuff they've peppered in through 'Agents of S.H.I.E.L.D.,' 'The Avengers,' 'Captain' will have some stuff. There's just all kind of Easter eggs and hints, if you're really paying attention. They're so good at interweaving everything throughout those films."

In other "Thor 3" news, there have been speculations that the sequel's plot would highly influence the upcoming last installment of "Avengers."

Apparenlty, "Thor: Ragnarok" will most certainly set the stage for "Avengers: Infinity War."

And while such speculations have yet to be discussed, Marvel CEO Kevin Feige promised fans that "Thor 3" plot details will be shared in the near future, Collider reported.

"Probably towards the end of the summer we would announce a filmmaker and a writer," he promised. "May be the same person, I don't know, may be two different people."

"Not true," he answered when asked if the director is coming back to the movie. "I don't know where that came from."