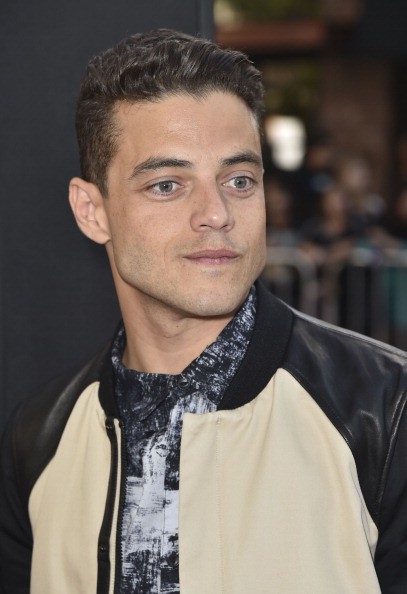 "Mr. Robot" cast Rami Malek stands out among his peers these days. His portrayal of hacker vigilante and some times misunderstood Elliot Anderson has critics raving.

Malek got audience thinking he is perfect for the role, as if he was born for it.

The great reception on the lead "Mr. Robot" cast is the effect of Malek's dedication to the super complex role he is in. Elliot is not the typical hero once can ask for.

He has mental issues because of the drugs he is taking and Malek needs to embrace it to be able to effectively portray him. Malek is so into his character he hired a psychiatrist to help him out.

The 34-year old actor told Vanity Fair that the psychiatrist he is talking to is someone that helps him perfect his role.

"I never wanted to let her down. She talked to me so often about shows that really take a few too many liberties in their depiction of illness-mental illness-and their depictions of psychologists and psychiatrists as well. I really made an effort, as did [show-runner] Sam [Esmail] and the writers, to just try to tell that relationship as authentically as possible. Or as appropriately. And that's the standard we set for the entire show," the "Mr. Robot" cast said when asked about his personal psychiatrist.

Malek also discussed whether his "Mr. Robot" character is someone people should root for given his job and drug abuse. The "Mr. Robot" cast just said Elliot is a complicated person who only wants to become special.

"There are moments of altruism but there are also moments that are purely self-indulgent, and whether or not he acknowledges that is something I think he's going to come to terms with in the future. Maybe that will lead to a more destructive Elliot or someone who people can latch on and emulate to a certain degree. But I think that's what's so captivating about him is he's very human. In his attempt to be superhuman you realize just how flawed he is and how relatable he is. He's a complicated dude."

"Mr. Robot" will air its second to the last episode today. Other members of "Mr. Robot" cast are Christian Slater, Carly Chaikin, and Portia Doubleday.