PS4 Release Date For 'Tekken 7' Happening With All New Characters? Online Version For Arcade To Roll Out? 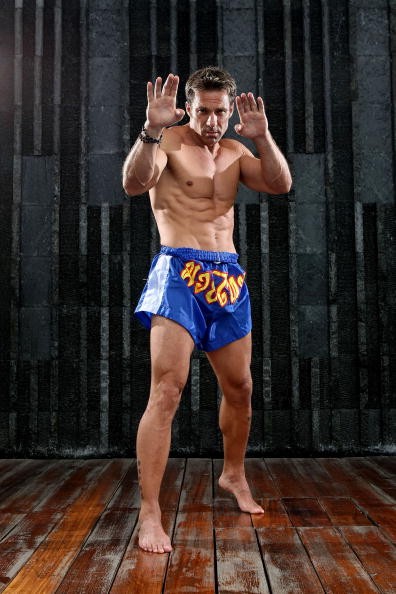 Following the successful launch of "Tekken 7" arcade version, fans are now clamoring to hear news about its PS4 release date.

While Bandai Namco has yet to officially announce the console version of the game, there have been reports claiming that it will happen soon, Attack of the Fanboy confirmed.

In addition, the when "Tekken 7" hits PS4, it will reportedly bring big changes to the game including new characters that were previously introduced in the arcade version.

And while the waiting game for PS4 release date is on, Bandai Namco is reportedly very busy working on a new online feature for the arcade version of "Tekken 7."

According to Gospel Herald, there are already confirmed U.S. locations where the online feature will be made available for the arcade version.

Round One Puente Hills Mall

Round One South Center Mall

Latino Post reported that director Katsuhiro Harada is not yet ready to announce the release date for the PS4 and Xbox One version of "Tekken 7" because he is still preoccupied with the new developments ready to roll out for the arcade.

"Harada noted that 'Tekken 7' arcade machine availability on other arcades would depend on the arcade operators as to whether they want to invest in the machines and join the local tests for 'Tekken 7,'" the article said of the talked about online version. "Harada also confirmed that the addition of online play for the arcade versions of 'Tekken 7' in America could be added if enough people demanded for it."

And in addition to the new updates with the game, Game Spot claimed that the newly release characters including, Gigas, Josie Rizal, Shaheen, Lucky Chloe, Katarin and Claudio will also be getting upgrades.

Meanwhile, Silicon Era added that director Harada is also going to introduce more new characters to "Tekken 7" arcade version, which could also be introduced in the PS4 and Xbox One versions once release date is announced.

"By the way, currently, we have four new characters, but later on we'll continue to add them through updates, so look forward to it," Harada confirmed. "We don't plan on reducing the number of characters, so yes, we're thinking of adding more."