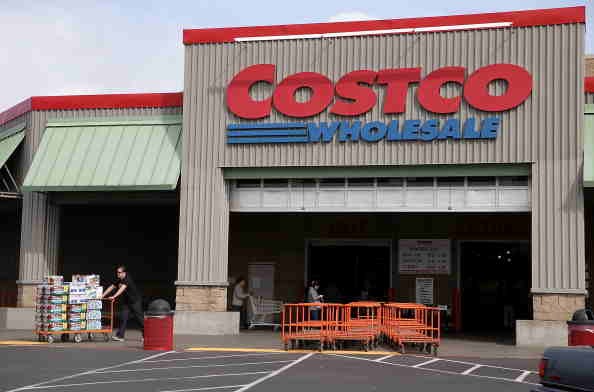 Costco Wholesale Corp. was being sued for selling shrimps that have been bought in Thailand, where human trafficking and slave labor is widespread, according to a report from Bloomberg.

The lawsuit also stated that the company allegedly mislead U.S. consumers about where the shrimp came from.

Bloomberg adds that the lawsuit seeks to represent all the consumers in California who have consumed Costco's shrimp products. The lawsuit also seeks an injunction against Costco, barring it from selling products that use slave labor to produce it.

The lawsuit will also require Costco to disclose other tainted products in its supply chain and to compensate purchases of the shrimp products.

Bloomberg adds that the lawsuit against the retailer over liability for the Thai fishing industry was filed by a Californian woman.

This is the first of probably many more lawsuits to follow.

Bloomberg adds that the woman cited a California law in which it prohibits companies to make false claims about illegal conduct in their supply chain.

SF Gate added that attorneys of the state-wide class action suit in the U.S. District Court said that consumers in California care about where the products they buy come from.

"Consumers do not wish to knowingly purchase a product that is derived from, manufactured or otherwise created or made available through the use of slavery," the attorney said.

SF Gate adds that the lawsuit states that Costco purchases its shrimps from Charoen Pokhpand Foods (CP Foods), a company in Thailand.

CP Foods allegedly uses migrant workers to feed the shrimp with cheap fish that are hauled in Thailand's coastal waters.

Bloomberg added that Niall McCarthy of Cotchett, Pitre & McCarthy LLP, the accusers' lawyer, said in a statement that consumers in California are "unknowingly supporting slave labor."

SF Gate added that the lawsuit states that migrant workers, many of them Burmese, will work as long as 20 hours a day, seven days a week, sometimes even shackled, without any form of pay.

Bloomberg adds that Richard Galanti, a spokesman for the Costco based in Issaquah, Washington, said in a statement that the company is doing whatever it can "to address the issues that have surfaced" over the past year.

The company has been working closely with the Thai government, the Thai fishing industry and other retailers in addressing the issue.

Galanti added that consumers who are not satisfied with a Costco product "can return the item for a full refund," according to Bloomberg.