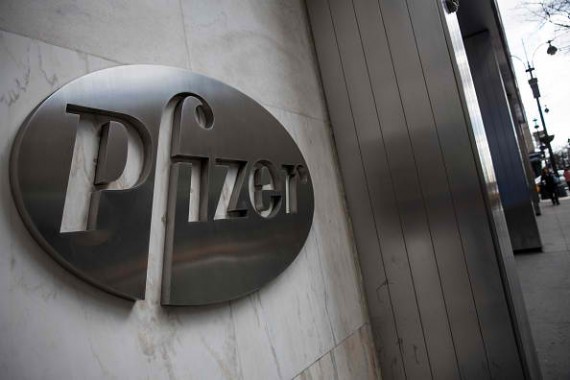 In a statement, Pfizer said the Federal Trade Commission gave its green light to the deal but said Pfizer must divest itself of four U.S. sterile injectable assets, including Acetylcysteine, Clindamycin, Voriconazole and Melphalan.

Ian Read, Chairman and Chief Executive of Pfizer, said it has also secured the clearance of Brazil's Superintendency-General of CADE.

"We are pleased to have received these final regulatory approvals for our pending acquisition of Hospira. We now look forward to combining our two companies and expect the transaction to close in early September."

Pfizer announced in February its planned acquisition of Hospira for $17 billion, two-thirds of which will be financed with internal cash while the balance will be from debt. Pfizer expects to generate $800 million in annual cost savings by 2018. Pfized expects the Hospira acquisition to give it a leading position in the large and growing sterile injectables and biosimilars categories. The company said the global market for those categories is estimated to be worth a combined $90 billion in 2020.

The Wall Street Journal reported that Pfizer agreed earlier this month to the divestitures in exchange for approval by Europe's regulators. It added that unloading the assets also allows Pfizer to guard against price rises and protect the research and development of drugs.

The paper noted that the acquisition makes the New York-based Pfizer a leading player in the emerging market for lower-priced version of expensive biotech-drugs. The Journal added that U.S. regulators were initially concerned that Pfizer's acquisition of Hospira would make the former a dominant player for certain sterile injectable drugs.

It said European regulators were similarly concerned that the lack of competition would allow the Pfizer to delay or discontinue production of a certain drug used for autoimmune disease treatment.