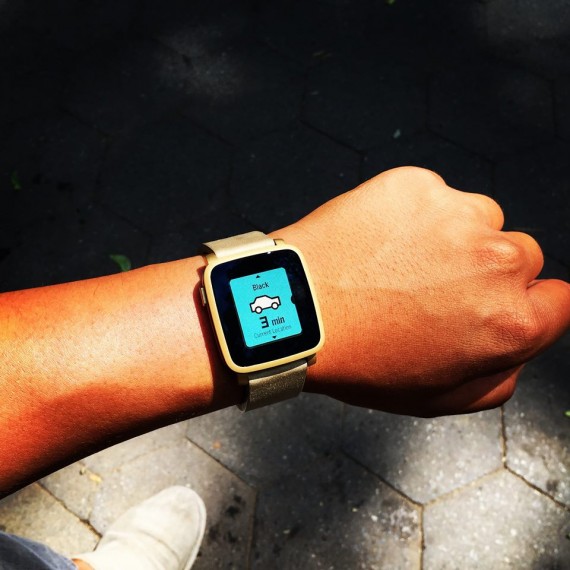 A Pebble Time firmware update that improves a key feature on the smartwatch has been released last year. This is accompanied by an updated to the Android companion app.

On their website, Pebble announced the release of firmware v3.3 which brings added functionality to the smartwatch's Timeline feature. "Relationship bars" have reportedly been added to the layout.

"These bars appear between items on timeline, giving you a better sense of how events in your day relate to each other."

The addition will help users see how much free time they have in between events they set, show each one in succession and which ones will overlap. The bars won't be displayed if the user didn't set a duration for the event.

To get Pebble Time firmware update v3.3, the smartwatch maker told users to select Menu > Support > Update Your Pebble using the accompanying app in their iOS or Android devices.

Aside from the new firmware version, Android users have one more update to make for their companion app to bring their device up to speed.

"In its version 3.3 update, the app will now allow you to act on notifications that have yet to be dismissed from your paired device through a new notifications app," Android Authority said.

With the Android app update, users will also be able to see their notification history, according to Pebble.

"So if a text message arrives and times out from your Pebble before doing anything with it, you can go to Launcher > Notifications to review what was missed and act on it."

Acting on or dismissing a notification will cause it to be dismissed from the Pebble Time smartwatch.

Along with the said updates, the usual stability improvements and bug fixes over v3.2 are included as well.

The version 3.3 Android app update can be downloaded from the Google Play Store although the aforementioned Pebble Time firmware update needs to be installed first.