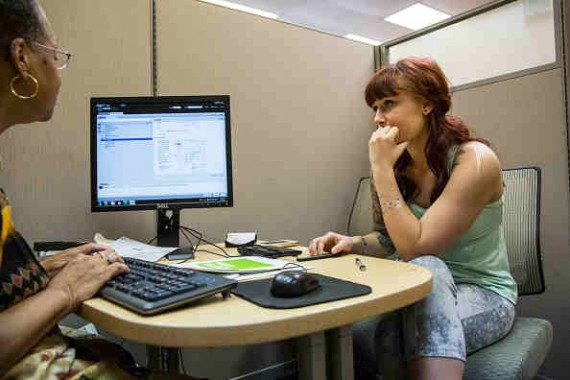 BlackRock, Inc. has announced that it will be acquiring FutureAdvisor, a leading digital wealth management company, according to a press release issued by BlackRock.

The company believes that the technology that FutureAdvisor offers could reshape the future of the financial advisory market.

The combined company will provide financial institutions with the ability to grow their advisory business with the help of technology that can meet a growing consumer trend of engaging with technology to gain insights on their investment portfolios, according to the press release.

The trend includes gaining insight on when to make critical decisions around retirement.

FutureAdvisor will be operating within the BlackRock Solutions, the company's investment and risk management platform, according to the press release.

The unit will be providing financial institutions with high-quality and technology enabled advice capabilities that can improve their client's investment experience.

Rob Goldstein, head of BlackRock's technology service division, told Forbes during an interview that as an asset management firm, it is also important that "you also think of yourself as a technology company."

"Over the next several years, no matter what you think about digital advice, you would be hard pressed to argue that it won't be more popular versus less popular five to ten years from now," he said.

Forbes adds that startups have begun developing software to cheaply manage portfolios to everyday investors since 2008.

These companies come up with a portfolio of exchange-traded funds that is based on the client's information, like age and risk tolerance.

The acquisition of FutureAdvisory will help BlackRock provide a digital advice platform that can increase customer loyalty and grow advisory assets, according to the press release.

The company will be able to offer this new platform to financial institutions, such as banks, insurers, large and small broker-dealers, and other financial advisory firms, looking for such a technology.

"As demand for digital wealth management grows, we believe that our combined offering will accelerate our partner firms' abilities to serve the mass affluent in a convenient, scalable way," Tom Fortin, head of retail technology at BlackRock, said in the press release.

The transaction is subject to customary closing conditions and the financial impact is not material to BlackRock's earnings per share, according to the press release.

The deal is expected to close on the fourth quarter of 2015.