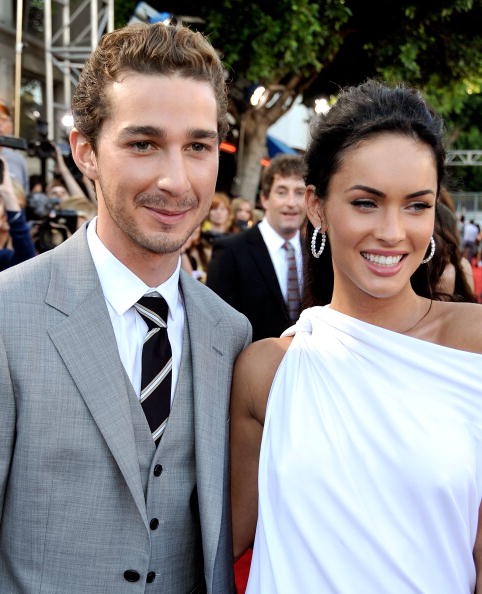 In accordance to the stars' confirmation that "Transformers 5" is happening, details about the sequel have been spreading like wild fire.

Apparently, new robots will be introduced in the fifth sequel to the movie and according to Gospel Herald it will include Ultra Magnus, Blitzwing, Scourge, Cyclonus, Override and Red Alert.

And while Paramount Pictures has yet to confirm such report, bringing in new robots to "Transformers 5" is definitely not far from reality.

In addition, Day Herald claimed that "Transformers 5" will be sort of a two part story with Optimus Prime facing the Quintessons and the other with Ultra Magnus taking in command for the Autobots.

"One will have Optimus Prime facing the Quintessons who are the creators of the Autobots with the help of his second-in-command Ultra Magnus," the publication reported. "This event will result in the final confrontation between Optimus Prime and his team with Unicron, who is the lord of the Decepticons."

In line with the new robots news, there have also been reports claiming that "Transformers 5" will bring back original cast members, Megan Fox and Shia LaBeouf back in the franchise.

In addition to LaBeouf, Mark Wahlberg, who took over the franchise at "Transformers: Age of Extinction" has already confirmed his return with director Michael Bay.